Honda's Alex Marquez eased to victory in MotoGP's inaugural #StayAtHome Grand Prix around a virtual Mugello circuit, while there were crashes for brother Marc, Maverick Vinales and Fabio Quartararo 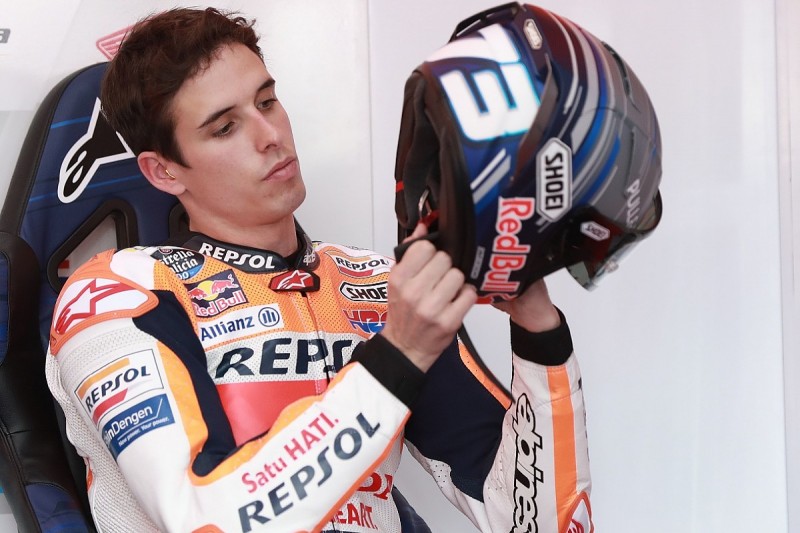 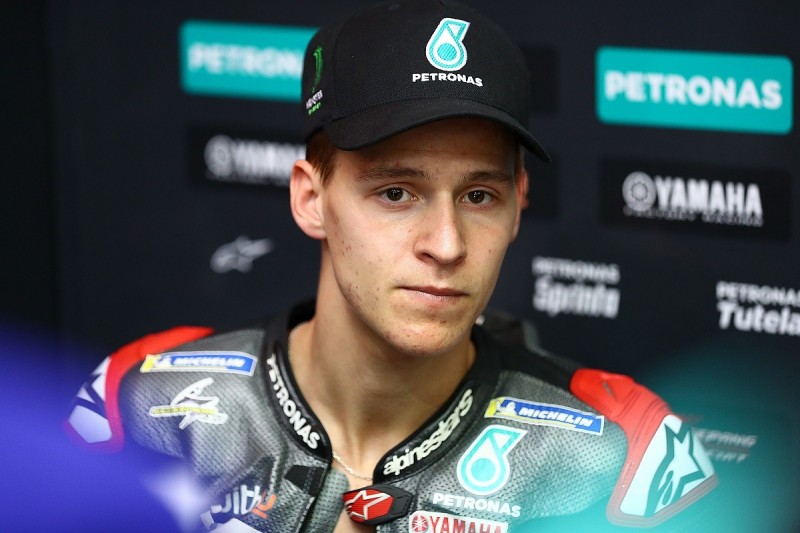