2020 Autosport Awards to be held online

The 2020 edition of the Autosport Awards will be online, with increased digital coverage, and celebrate the best of the motorsport season 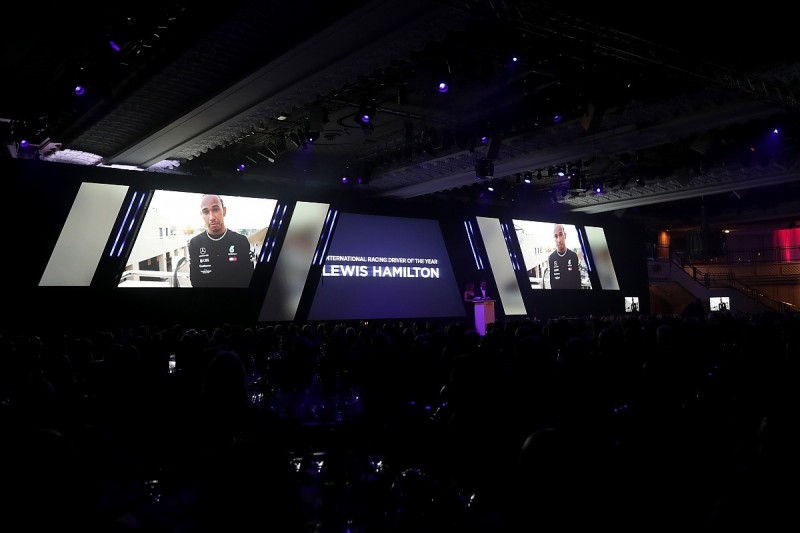