Mahindra driver Wehrlein survived a first-corner melee to score a lights-to-flag victory around a virtual Monaco FE circuit last time out and as such brought Guenther's series clean-sweep to an end.

Round four - the halfway point of the sim racing competition - features a return to the 10-turn Hong Kong circuit, where Mercedes pilot Stoffel Vandoorne claimed pole in the first Challenge race prior to crashing out of the lead. 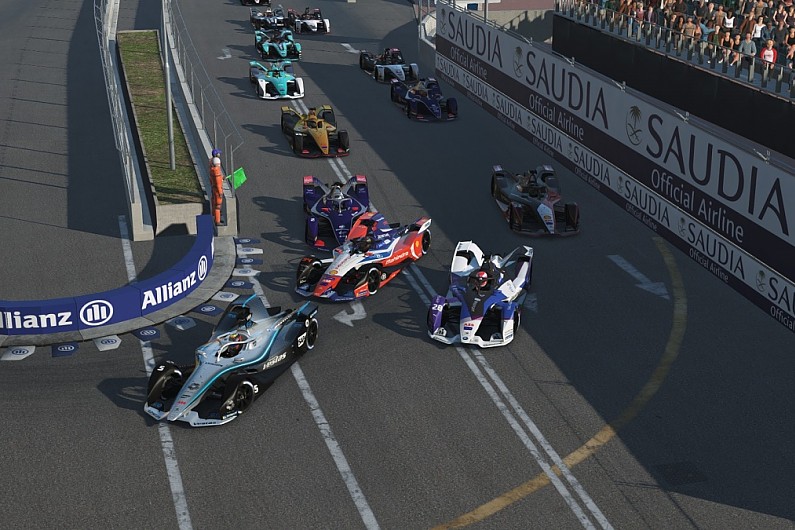