The Thai racer confirmed to Autosport that he had broken a collarbone in a mountain biking training accident on June 10, and underwent successful surgery on the injury last Wednesday.

The arrangement for Sirotkin to drive for ART is only for the two races in Baku to allow Albon, who is currently sixth in the F2 drivers' standings, time to recover before the following round of the season at the Red Bull Ring on July 7-9.

Sirotkin finished third in the 2016 GP2 standings for ART and has taken three wins in the rebranded F1 support category since making his debut for Rapax the previous season.

The Russian driver will return to competitive single-seater action one week after finishing the Le Mans 24 Hours in 34th place aboard a SMP Racing LMP2 Dallara. 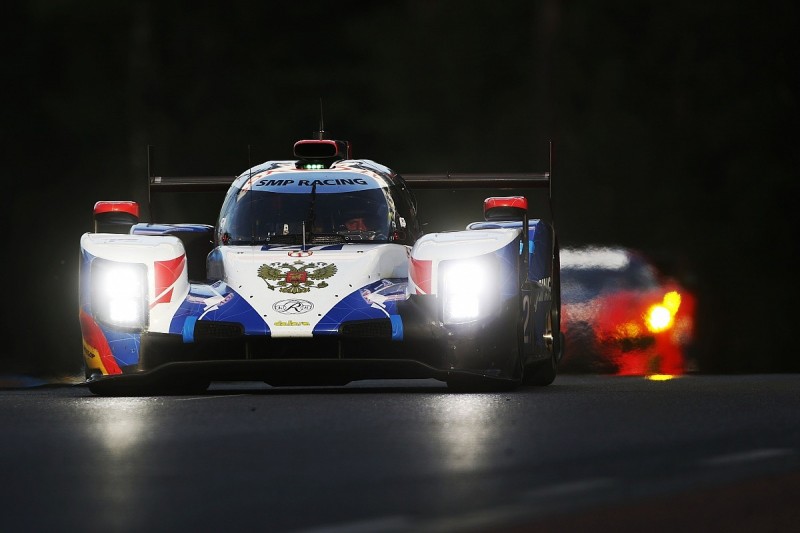 "First and foremost, I would like to wish a swift recovery to Alexander Albon," said Sirotkin in a statement.

"I am very happy to be back behind the wheel of the F2 car.

"I had two great years in the championship and when ART asked me, I happily agreed to take part in the Azerbaijan round.

"I am thankful to SMP Racing founder Boris Rotenberg and Renault team boss Cyril Abiteboul for the opportunity.

"Before the start of the season, I did not expect that I would be competing in the Le Mans 24 Hours and returning to Formula 2 in addition to my reserve driver duties."