Renault Formula 1 protege Jack Aitken will switch to Campos Racing for the 2019 Formula 2 season, after parting with ART Grand Prix

Aitken drove in the 2018 post-season test with Campos (below), and will join the team that finished seventh in the teams' championship last year with Luca Ghiotto, Roy Nissany and Roberto Merhi.

Campos's second driver is yet to be announced.

"They have the ambition and ability to compete at the very top, and although there's plenty of work to be done, I'm confident we'll be up to it come round one.

"We are aiming for the top, nothing less." 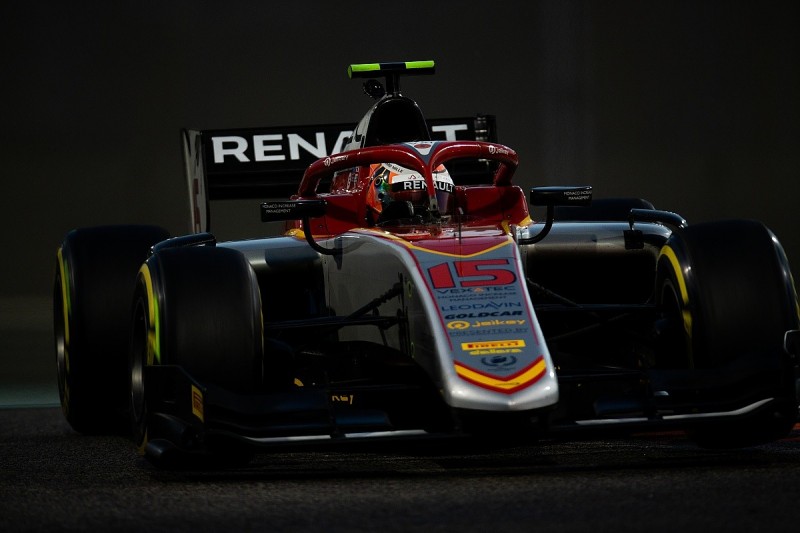 Campos Racing president and ex-F1 driver Adrian Campos added: "We are delighted to have Jack join our team.

"He is an extremely talented driver and putting all elements together we will fight for top honours.

"We will aspire to the highest goals with our work and Jack's natural talent."

The move ends a two-year partnership between ART and Aitken, as the British-Korean driver finished second in the GP3 Series behind Russell in the 2017 season.

Has McLaren chosen the right junior for F1 promotion?