Theo Pourchaire says he is still “not super confident” at the start of races after his horrific Formula 2 start line crash with Enzo Fittipaldi in Jeddah last year.

Pourchaire stalled on the grid in the feature race and was collected by an unsighted Fittipaldi, which triggered a nasty crash that immediately drew a red flag from race control.

Both drivers were hospitalised after the crash, with the Brazilian driver suffering a fractured heel, cuts and bruises, while Pourchaire escaped unscathed.

The ART Grand Prix driver took victory in the opening feature race of the 2022 season in Bahrain on Sunday, having started second, but had a poor start and initially dropped to fourth before making up places as Juri Vips and Jack Doohan suffered problems.

Pourchaire says is still struggling with his starts and “has some images in my head of what happened” in Saudi Arabia.

Speaking about his start, Pourchaire said: “Yeah, I struggled a bit. Since what happened in Jeddah last year I'm not super, super, confident at every start. I need to work a bit on that. 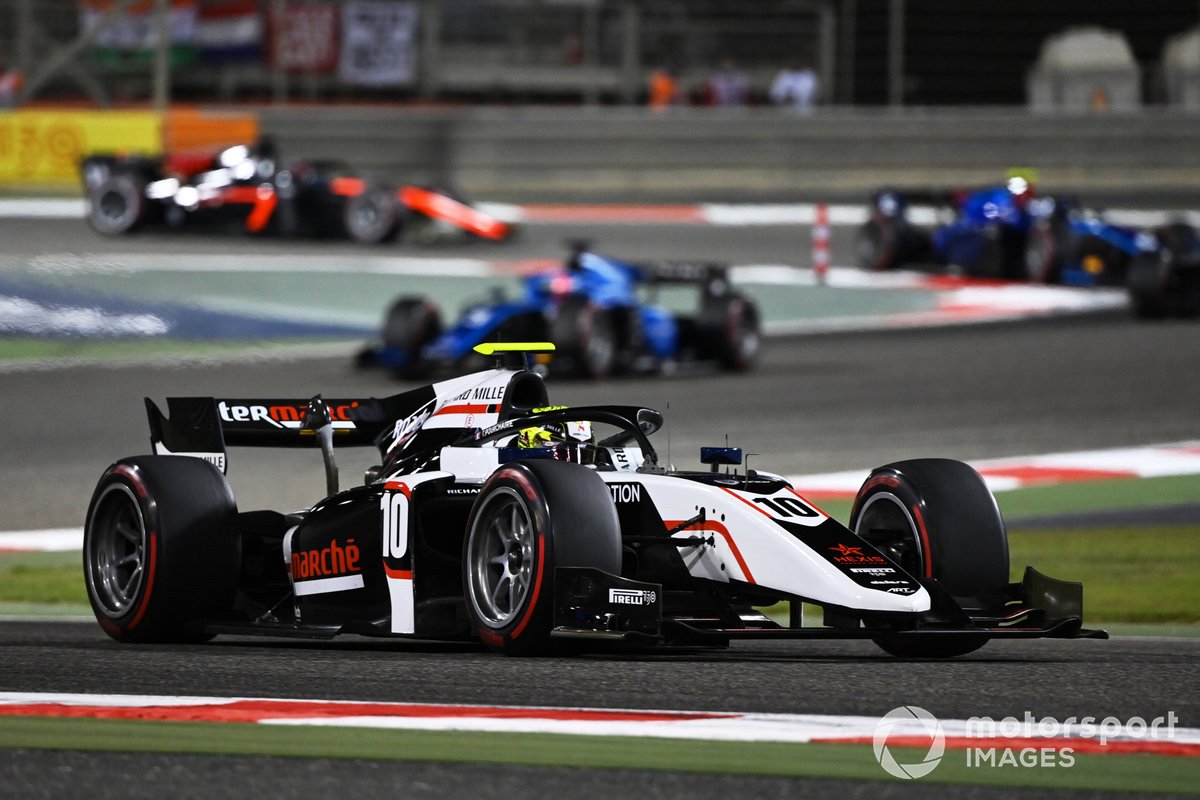 “It was not very bad, I was P4 after the first lap, which was ok, but next time I will try to improve that I will try to do better starts, better first laps, and I know I can do it.”

Asked if the problems he was suffering were something he was working on, he added: “No, I’m not working on that. I mean, it happened, and I know the feeling of that now.

“I will try to not do it again, but what do you want me to say?

“I don’t have any mental issues or things like that but it’s not easy to not think about that. I mean, it’s okay.”

Fittipaldi underwent an extensive rehabilitation programme after the incident, but returned to the cockpit for pre-season testing in Bahrain earlier this month.

He said he was “really happy to be back” and found himself “right on the pace” despite not having raced for almost three months.