Matteo Nannini will complete a dual campaign in Formula 2 and Formula 3 this season with HWA, joining Alessio Deledda in the senior of the two championships 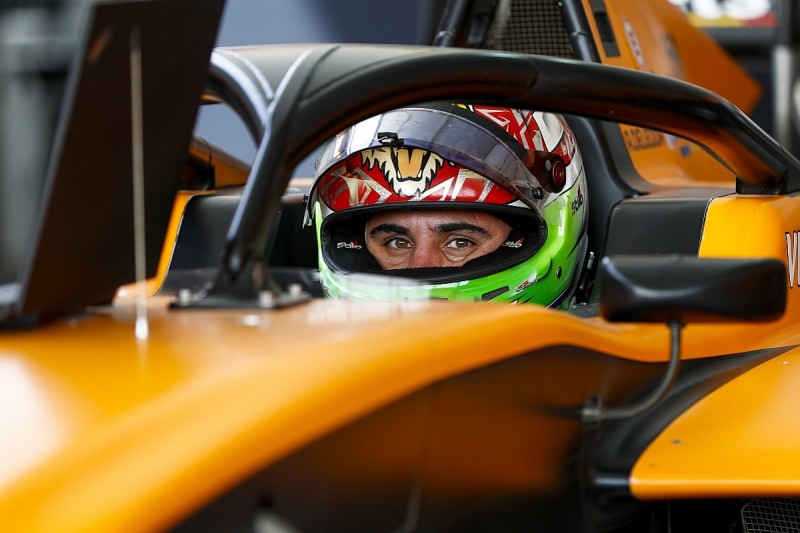