Honda Formula 1 junior Nobuharu Matsushita will be kept in hospital overnight for observation, while Nikita Mazepin was released after their Formula 2 crash at Sochi

Both drivers were taken to hospital after a large crash in the series' second race of the weekend on Sunday morning.

Hi guys, I am okay !! Thank you for kind messages, luckily I have no serious injuries after big hit..I'll have proper CT check again to make sure that all is fine. https://t.co/6qqa7wxgRK

Mazepin had to use the run off at Turn 2, but didn't go around the white board as per the rules. Jack Aitken had also used the run-off but did go around the boards.

When Aitken went to rejoin the track, Mazepin and Aitken collided, with Mazepin sent careering across the track into leader Matsushita.

Both hit the barriers at the exit of Turn 2. Mazepin was able to walk away but Matsushita suffered a heavy, head-on impact and took some time to extract from his car. 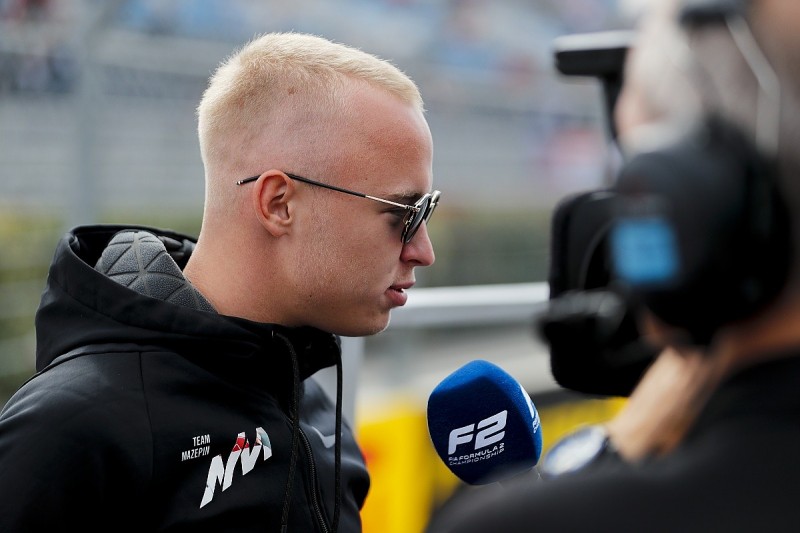 Five hours after the race, an F2 statement read: "Nobuharu Matsushita and Nikita Mazepin have both been confirmed as uninjured following their heavy collision in today's Sprint Race.

"The duo collided during the opening lap of the race, which brought out a red flag. Mazepin was able to get out of the car himself, while Matushita was helped out by the medical crews.

"They were both conscious and taken to Sochi hospital for precautionary checks, which have revealed that they are both well.

"Nikita Mazepin has been declared fit following these checks. Scans for Nobuharu Matsushita revealed no injuries, however he will remain in the hospital overnight for another precautionary scan tomorrow."