The son of three-time Formula 1 starter Jean-Denis Deletraz made his GP2 debut with Carlin in the 2016 finale in Abu Dhabi, and he now completes Racing Engineering's line-up alongside Gustav Malja having tested for the team post-season.

"Racing Engineering are a good team and for me, there's no better option and I am very happy with the choice.

"We all know that the most difficult point in GP2 is learning the Pirelli tyres, so it's very important to have a good team behind you so they can help you as a driver and work well together.

"To get the deal sorted before 2017 even begins is excellent news because it allows us all to form a good partnership.

"We worked very well together during the three-day test in Abu Dhabi, so I really think we can get some good results." 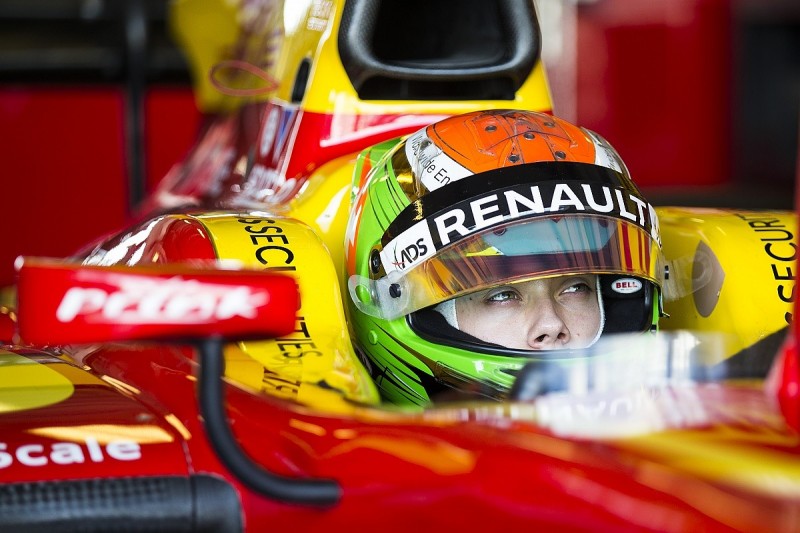 Team president Alfonso de Orleans-Borbon added: "Having closely followed Louis' steps since his early years in karting, we are convinced that although 2017 will be his rookie season in GP2, he will quickly adapt to the championship.

"We first evaluated Louis on our simulator in 2015 and were in close contact with him during the 2016 season to have insight with his progress as a racing driver.

"Having tested him in Abu Dhabi during the post-season testing earlier this month, it has allowed us to see how much he was able to learn and mature during the last year, which is very promising keeping in mind that he is only 19 years old."