The GP2 Series will race at Jerez for the first time in 2017, a standalone event replacing Sepang on its calendar

The series will continue with an 11-round schedule, with all but Sepang and Hockenheim retained from the 2016 tracks.

Hockenheim has been lost along with Formula 1's German Grand Prix, while the return to Sakhir and the Bahrain GP bill takes Malaysian GP venue Sepang's place among GP2's preferred quota of three flyaway events.

Though GP2 has never previously held races at Jerez, the sometime F1 track has been used for official tests - including one last year. 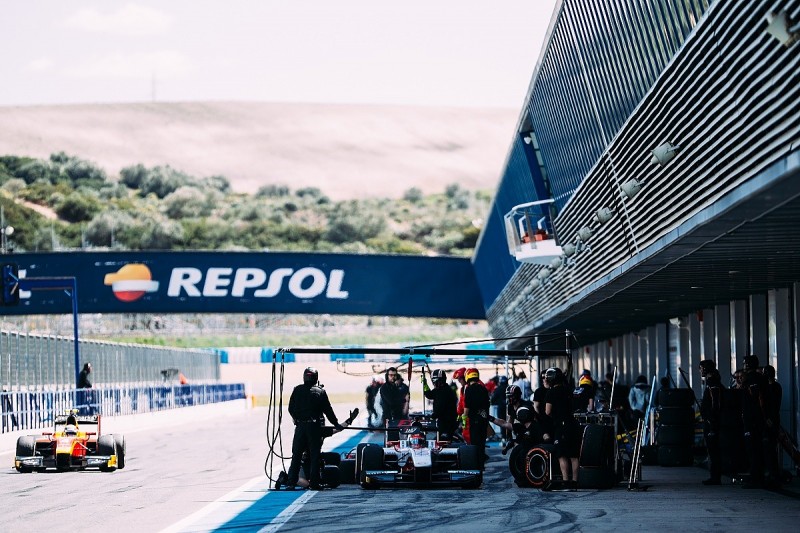 "We wanted to have the same number of events, including three flyaway rounds, in 2017 as in the previous year, but we were mindful of freight costs.

"This meant not adding a fourth flyaway round and staying in Europe for a standalone event."

The Jerez meeting will be GP2's first event off the F1 bill since it supported the World Endurance Championship at Sakhir in November 2015, its most recent Bahrain appearance.

The pre-season tests this year will be held at Barcelona and Sakhir in March, both venues hosting three days of running.