Teams have began testing the updated Formula 2 car, after the series changed the clutch and electronics to tackle poor reliability and a difficult starting procedure on the new car 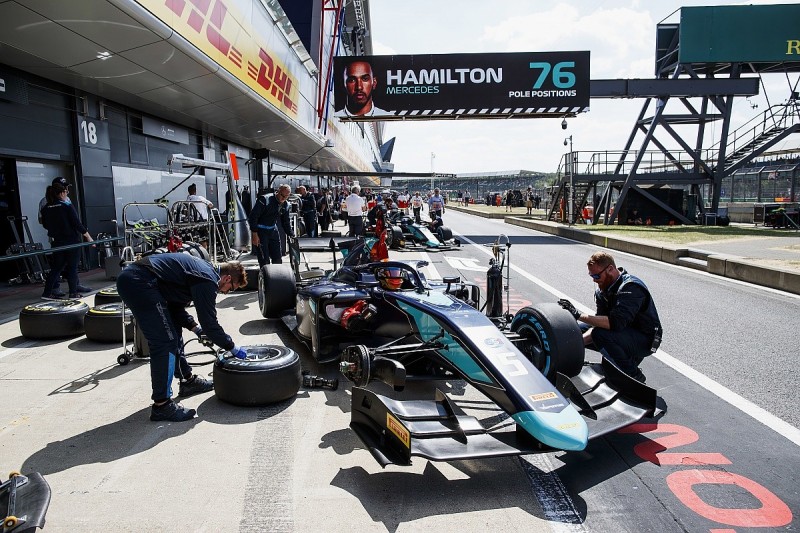