Formula 2 expands calendar for 2018, all dates at F1 grands prix

The former GP2 series last featured a 12-round, 24-race calendar back in 2012, before switching to 11 race meetings for the next five years.

Unlike the currently ongoing 2017 campaign, which featured a standalone round at Jerez in Spain, all rounds on next year's schedule will be held in support of Formula 1 grands prix.

Jerez is the only track not returning to the calendar, its slot taken by the Russian GP venue Sochi, which hosted the series in 2014-15 but was absent for the past two years.

The return of F1's French GP has also resulted in Paul Ricard being added to the F2 calendar.

The round will kick off a run of three back-to-back race weekends with Austria's Red Bull Ring and Britain's Silverstone through June and July.

"I am pleased to announce that next year's calendar will hold 12 events alongside Formula 1," said series CEO Bruno Michel.

"One of our mission statements is to prepare young drivers to the next step: F1.

"Having all of our race weekends take place with F1 will help our drivers to learn as many F1 tracks as possible, but also to prove their racecraft directly in front of the F1 paddock. 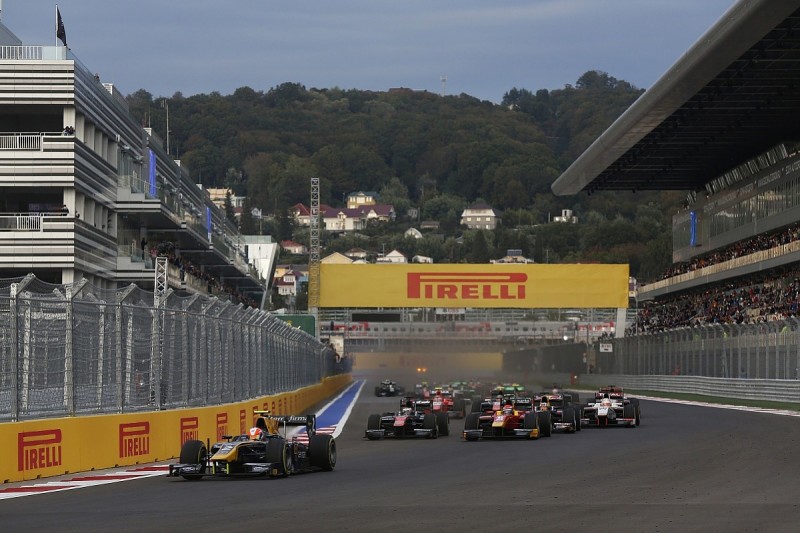 "The 2018 calendar includes two new venues: Le Castellet [Paul Ricard] and Sochi. It features one more event compared to this year, and is a good balance between racing on F1 circuits in Europe and overseas."

After seven years with its current Dallara GP2/11 chassis, the series will introduce an all-new car for next year, with the halo cockpit protection device added.

GP3 had scaled down from nine rounds to eight for this year as it lost Hockenheim and Sepang from the calendar.

But it now returns to nine events and 18 races, with Paul Ricard and Sochi added.

GP3's 2018 season is set to be the final campaign for the series in its current guise, as the FIA plans to replace it with a single-spec Formula 3 championship from '19 onwards. 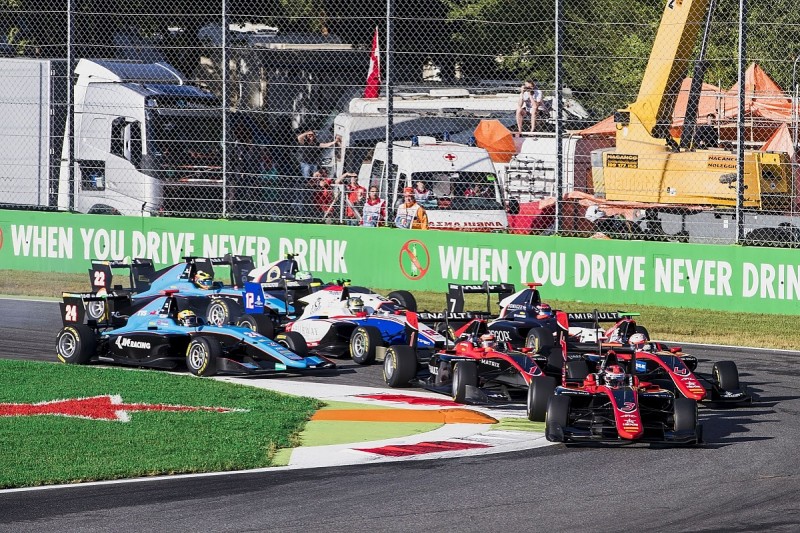