Ferrari has decided the placing of its Formula 2 juniors, with Mick Schumacher and FIA Formula 3 champion Robert Shwartzman at Prema Racing and Marcus Armstrong at ART Grand Prix

After a pole and podiums in the Sauber Junior Team this year, F2 rookie Callum Ilott gets a plum seat at one of the championship's leading squads, Virtuosi Racing, which is second in the teams' standings heading into the season finale in Abu Dhabi this weekend.

Armstrong will race the ART car that George Russell and Nyck de Vries have driven to the drivers' title in the last two seasons, while Shwartzman - who says his goal is to win the championship at the first attempt - joins Schumacher, the latter currently 12th in the standings with one race win in his rookie year at Prema. 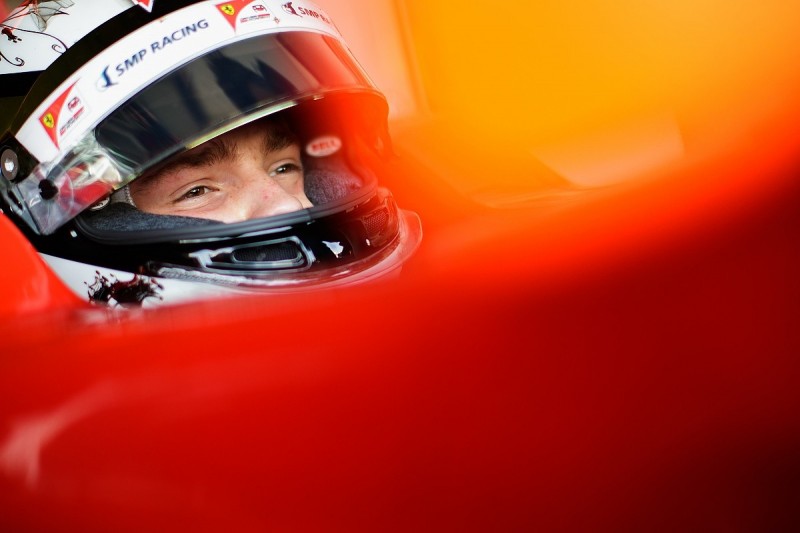 Giuliano Alesi, son of F1 racewinner Jean, will drive for the new HWA team, which has taken over Arden's F2 entry.

HWA's line-up is now complete as Artem Markelov had already been announced at the squad for next season.

The Prema line-up leaves Sean Gelael without a seat, but he is expected to sign for DAMS alongside Dan Ticktum.

Autosport sources suggest Armstrong is likely to be joined at ART by the squad's standout FIA F3 driver Christian Lundgaard.

The Renault junior is yet unconfirmed for next year, but will make his F2 race debut with Trident this weekend in Abu Dhabi.

Vergne to advise Abu Dhabi F2 stewards, not expected to be FE sanction