Fabio Leimer not nervous ahead of GP2 decider in Abu Dhabi

"There is no reason to become nervous when you finally get the chance to achieve what you have worked so hard for," said Leimer, who made his GP2 debut in the 2009/10 Asia series.

"Pressure is not a problem because we have been working for this for several years.

"It's good that we go to Abu Dhabi with a seven-point lead, but we have to focus on the race weekend and not the championship."

There has been a six-week gap between the penultimate GP2 round in Singapore and this weekend's finale, but Leimer said that had not affected his preparations.

"Yes, it was quite a long break, but nothing changed," he added.

"My preparation is still the same as it was at the beginning of the season.

"I do not like the idea of changing something during a season when it has worked well so far." 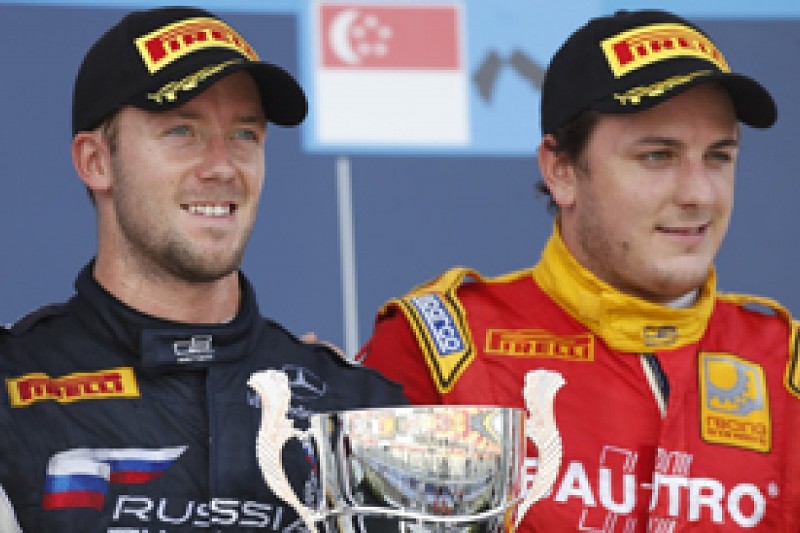 With 48 points on offer this weekend, five drivers can still win this year's GP2 championship.

However, with four points on offer for pole position on Friday. Coletti and Calado could be out of the title picture before the start of race one.

Simon Trummer to stay on with Rapax GP2 team in 2014