This weekend ’s Bahrain season opener will mark the Formula 1 feeder series' first use of a new qualifying and three-race format, labelled as one of its biggest changes in its history.

The top 10 in Friday's qualifying session will be inverted for the opening sprint race, with the pole position winner (who will also score four extra points) starting from 10th.

David Beckmann qualified 10th in the first session under the new format and will therefore start race one on pole, pending an investigation into race three poleman Guanyu Zhou taking the chequered flag twice.

The more challenging format has triggered suggestions that the system could prompt new tactics and strategies, but series boss Bruno Michel is adamant this won’t happen.

Speaking to Autosport, Michel said "it would be stupid" to lose positions voluntarily in race one to earn a better starting position for race two, adding "I completely doubt there will be anything like this".

When asked how he would approach the weekend, Prema Racing’s Robert Shwartzman said he was not planning to alter his tactics. 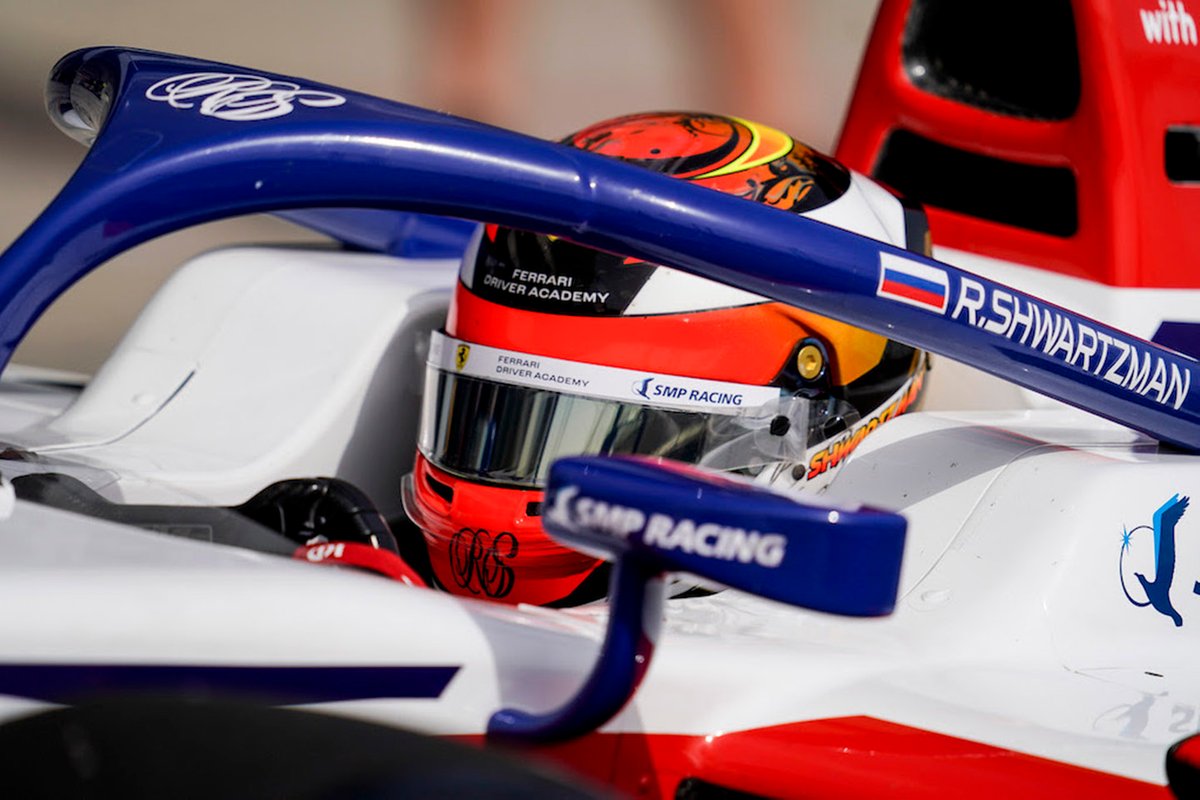 “There will be more racing and generally, I’ll be honest, I’m excited. It is going to be more challenging for the drivers as we have the reverse grid races.”

“It doesn’t really change much, as we need to score points in every race but now we have one more race,” said the Alpine F1 junior.

“The objective and the strategy I think will be the same to score points.

“It is going to be tough in a weekend if you have less pace or struggling a bit, but it is [about] being consistent and scoring points in every race.”

Zhou, however, feels that drivers fighting at the sharp end will be cautious in the opening race given the rewards for a top 10 finish ahead of race two.

“While racing and overtaking there are chances of collisions,” he said.

“I said at the beginning, I think people will be a lot more cautious in the first race and be thinking about the long term.” 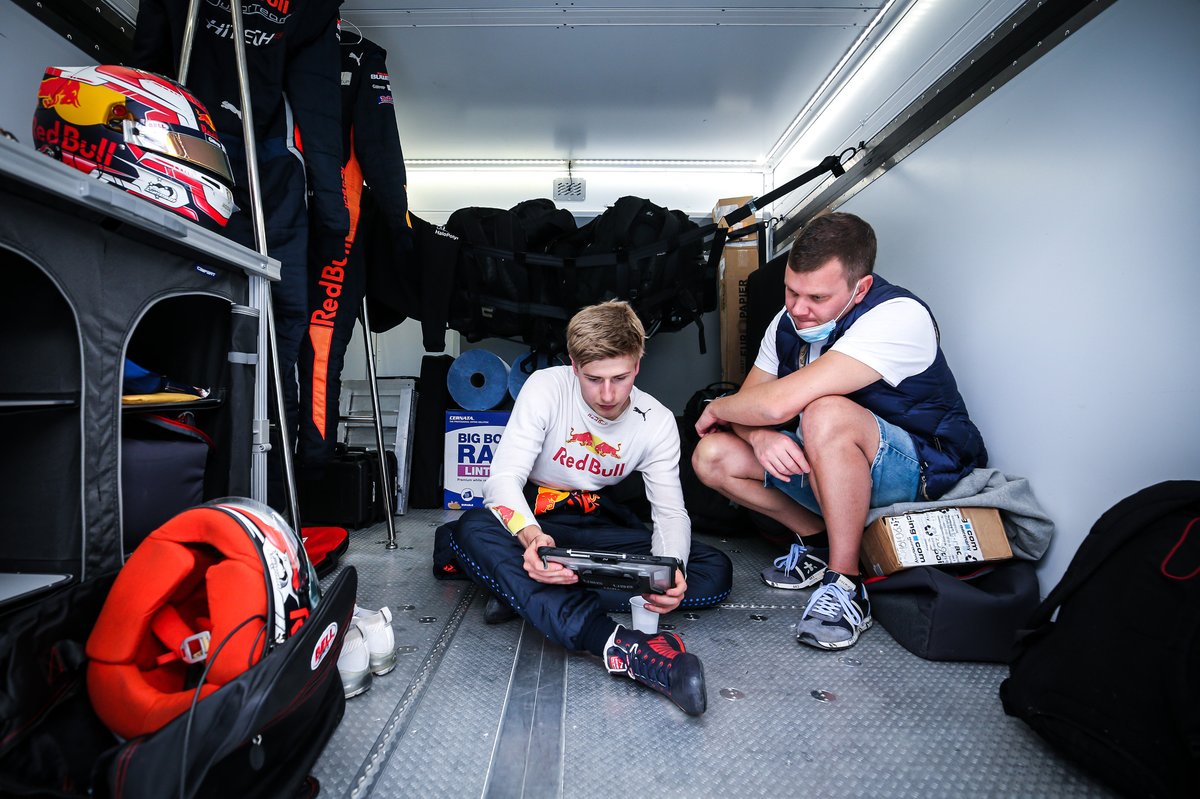 Hitech Grand Prix’s Juri Vips suggested that racing for a non-points scoring ninth or 10th in race one could prove advantageous by yielding a front-row start for race two.

Prema Racing F2 rookie Oscar Piastri said he had not considered that tactic, which he believes would be “pretty risky” to pull off.

“I saw Juri brought up an interesting point about people finishing ninth and 10th in race one that was not something I thought about,” said Piastri.

“Obviously those positions don’t get any points [but will start on the front row for race two] I think that is still pretty risky to try and fight for 10th and get reverse grid pole.”