The Virtuosi rookie started fourth, before picking off Juri Vips, Jehan Daruvala and Enzo Fittipaldi to take the lead on lap eight after the Charouz driver went wide at Village.

Doohan built a gap of almost five seconds by lap 16 before Iwasa launched his fightback, setting fastest laps in his bid to take the lead for DAMS.

But the Australian held on to take the chequered flag and return the Doohan name to the top step of a British Grand Prix weekend for the first time since 1997, when father Mick won the 500cc British motorcycle Grand Prix at Donington.

Despite slashing the gap to the Australian from almost five seconds to 0.9s at the line, Iwasa settled for second, having started fifth, with Fittipaldi completing the podium.

The race started behind the safety car, with damp conditions having caused disruption throughout the day.

Much of the first few laps were processional, with only one move as Jake Hughes passed Dennis Hauger for 12th, before the move was reversed a lap later.

Fittipaldi took the lead from Daruvala on the pit straight on lap six, before the Prema driver was also overtaken by Doohan. Further back, Iwasa passed Vips for fifth as the Hitech driver began to fall down the order.

Doohan took the lead from Fittipaldi two laps later, with Iwasa moving up to third before he too passed Fittipaldi at Copse.

Theo Pourchaire made it past Daruvala at Copse on lap 10, while Vips’ bad luck continued as he was handed a five-second penalty for exceeding track limits. 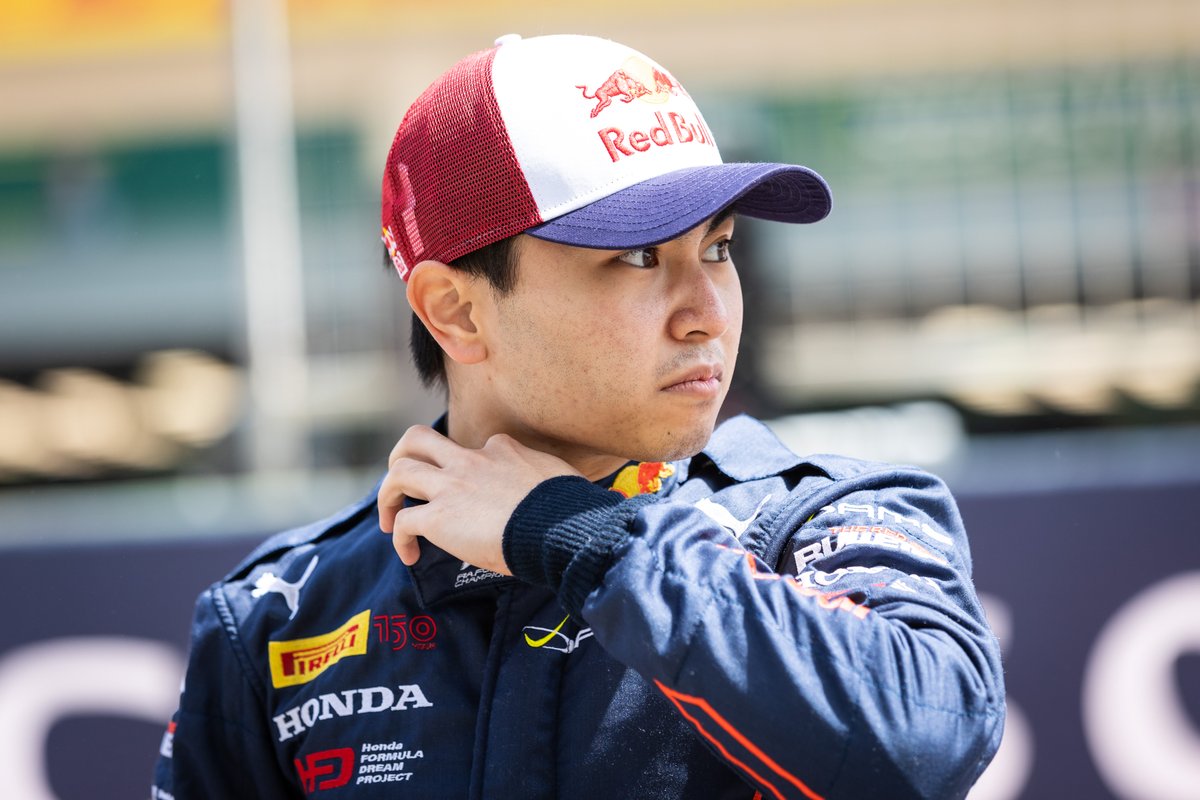 Iwasa set the fastest lap two laps later, closing the gap to the leader to 3.5s, with it down to 2.5s on the penultimate lap.

But Doohan held on to secure his first F2 win, having last taken the top step of the podium at Sochi in FIA Formula 3 last season.

PLUS: The other Doohan charting his way to motorsport success

Pourchaire took fourth, with Drugovich in fifth and Frederik Vesti in sixth after an intense lap 18 battle between the ART driver, Logan Sargeant (Carlin) and Daruvala.