FIA Formula 2 and Formula 3 are set to introduce a new points system for the 2022 season.

Subject to approval from the World Motor Sport Council, the Formula 1 feeder series have announced proposed changes to its points system following the recent confirmation of event and format changes for next year.

From next season, F2 and F3 will contest two races per weekend instead of three as seen this year, and as a result the allocation of points has been altered.

The biggest change centres around the points for the sprint race although the top eight finishers will continue to score points in F2. Fewer points will be allocated however with the series set to adopt a 10-8-6-5-4-3-2-1 system. This season the winner was awarded 15 points with similar descending scale following down to eighth position.

In a continuation from this season both the grid for the sprint race will see the top 10 in F2 and the top 12 in F3 from Friday’s qualifying session reversed.

The qualifying results will form the grid for the Sunday feature races. 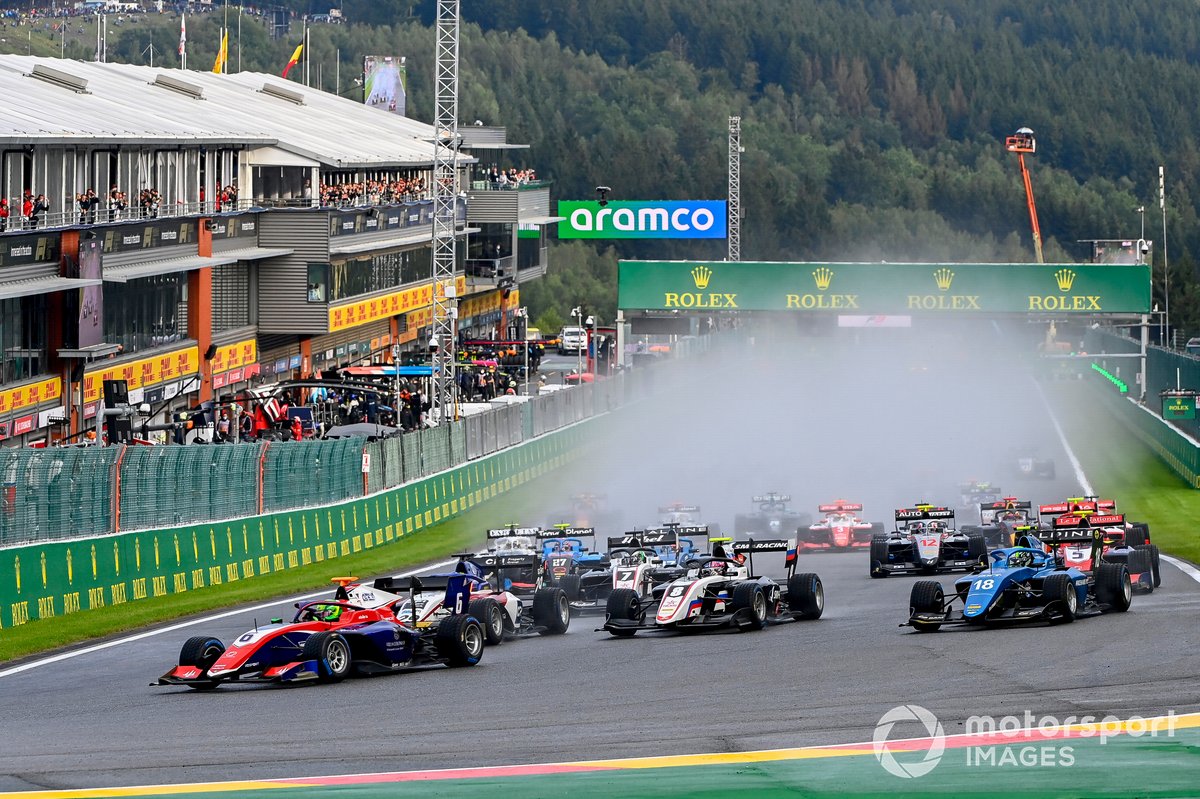 However, the pole position winner will only be awarded two points instead of four which was in operation this year. A point will also be awarded for the fastest lap in each race but only to a driver that finishes inside the top 10.

As result of the changes, a maximum of 39 points can be achieved by a driver over the course of a race weekend next year.

The changes arrive after both championships released their 2022 calendars last week.

F2 will contest a record 14-round championship featuring 28 races, including visits to Imola, Spa-Francorchamps, Red Bull Ring, Zandvoort, the Hungaroring and Barcelona, which didn’t feature on the 2021 schedule.

F3 will also make the trip to Imola and Monza as part of an increased nine-round calendar.