Ex-Manor Formula 1 driver Roberto Merhi will return to Formula 2 at Sochi in place of Roy Nissany at Campos Racing, having parted ways with MP Motorsport earlier in 2018

The ex-DTM driver, who has competed in F2 and the World Endurance Championship since leaving F1 in 2015, exited the struggling MP Motorsport team after the Hungaroring round in July.

The team's struggles in understanding Pirelli's tricky F2 tyres - particularly in qualifying - with the series' new car led to friction within the team, which ultimately led to Merhi's departure. 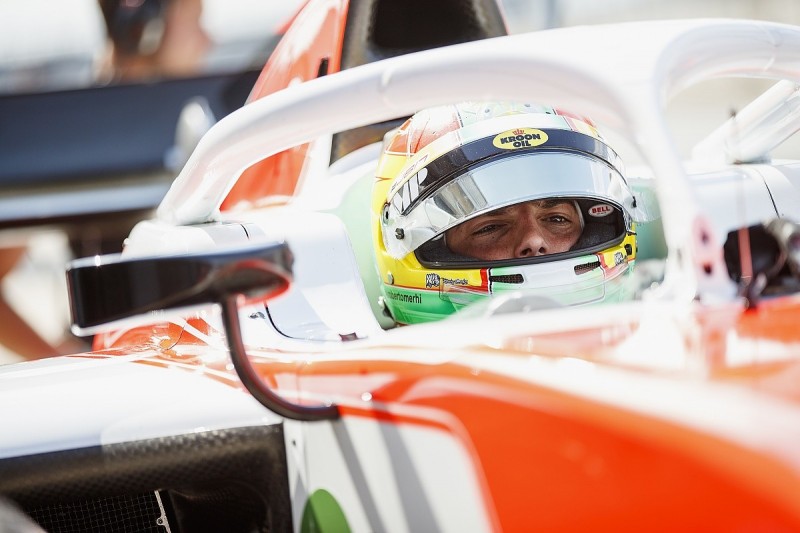 He missed the Spa and Monza rounds but still sits 11th in the points after impressing with his race pace earlier in the year, scoring podiums in Monaco and Paul Ricard - although his Paul Ricard third place was wiped out when he was disqualified for his tyre pressures being too low post-race.

Merhi is no stranger to Campos, having contested the first two races of the 2017 season with the team, recording a best finish of sixth.

He will complete the season with the team, contesting the final two F2 rounds that begins with this weekend's visit to Russia.

"We know each other perfectly and I think we aspire for big things in the remaining races," explained Merhi.

"Campos has a competitive car and, besides, I have gained valuable experience earlier this season.

Team boss Adrien Campos added: ""We have no doubts Roberto has bold goals ahead.

"I'm sure he will perform extremely well in the upcoming races.

"He has already experience in the series and we are expecting great results considering how talented Roberto is."