Campos Racing has signed its fourth driver of 2019, with Euroformula Open points' leader Marino Sato joining until the end of the Formula 2 season

Sato has scored eight wins, two other podiums and six pole positions in Euroformula Open this season with Motopark and leads the championship by 108 points with three rounds remaining.

Sato joined Euroformula Open after two years in European Formula 3 with Motopark where he finished 19th and 16th in 2017 and '18 respectively.

Arjun Maini had returned to F2 for three rounds but was always going to miss this weekend's Spa event due to his European Le Mans Series commitments.

"I want to thank to everyone involved for making this happen and to Adrian [Campos] for the warm welcome," said Sato, who tested with the team in its F2 car during pre-season, and now joins championship contender Jack Aitken in the squad. 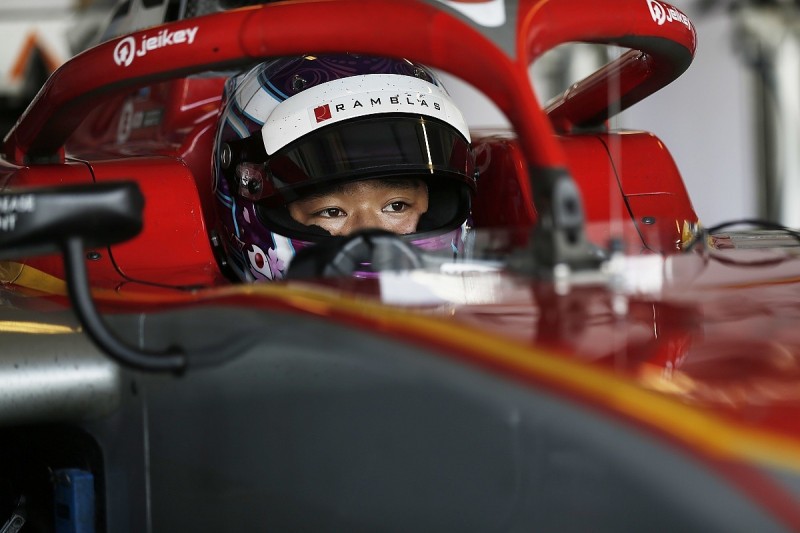 "It's going to be the biggest challenge in my life so far, but I'm really excited and looking forward to it".

Adrian Campos added: "We are excited to welcome Marino on board.

"Sato already carried out pre-season testing with us and we think that he is a promising talent with a bright future.

"We will work hard together to achieve success in the remaining races of the season and set the stage for the future."