Formula 2 returnee Artem Markelov says he was thinking about competing in Monaco all year, and that he can take victory in the principality with MP Motorsport

Ex-Renault Formula 1 junior Markelov - who has switched to Japanese Super Formula this year - won the feature race in Monaco last year with Russian Time, after leaders Alexander Albon and Nyck de Vries were taken out in a bizarre pit entry crash.

He also won the 2016 feature race from 15th on the grid with an off-sync strategy and time gained under the virtual safety car periods.

Markelov has nine GP2/F2 wins in total from his five seasons in the category, but he said a chance to race in Monaco was key to his return for the one-off outing.

"I really like it, I really enjoy it, I was thinking about this for all of the year," Markelov told Autosport.

"I told my girlfriend and my family that I would miss the Monaco race [if he didn't compete in it].

"MP Motorsport writing to us and inviting us for the race, that was an amazing feeling.

"Hopefully I will perform for the team to maybe get P1 or a top three.

"I'm feeling quite great because I love this track.

"And it would be really nice to come back to my old friends to meet them." 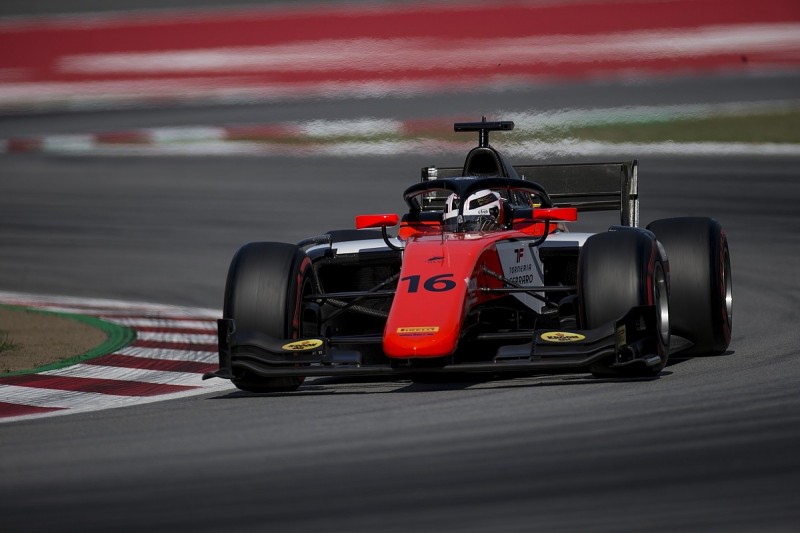 MP Motorsport has had a strong start to the season with another driver returning to F2, Jordan King, but he is away on Indianapolis 500 duty during the Monaco weekend.

The MP team hasn't won a race since F2 introduced a new car last year, but notched a win in GP2 back in 2014 with Marco Sorenson at Sochi.

MP Motorsport scored its best finish of 2018 with third in Monaco through Roberto Merhi.