The Italian went top early on in the session, and held his position through several earlier red flags after Sean Gelael ran out of fuel and stopped on track, and then a collision between Antonio Fuoco and Felix Serralles.

The Honda protege had topped the morning session after setting a best time of 1m49.483s to pip Marciello and Markelov.

Nicholas Latifi was only ninth in the morning, but he rose to fourth in the afternoon, two spots behind his DAMS team-mate Rowland. 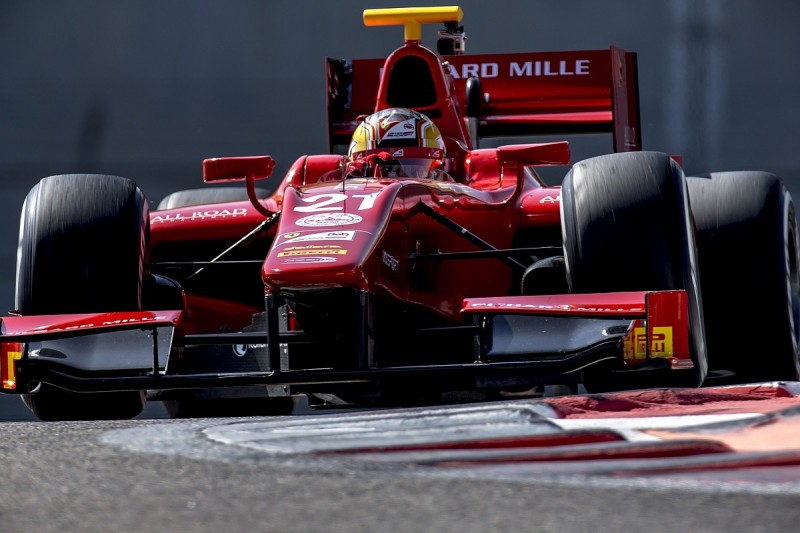 Day two on Thursday will have new faces in the field, with Prema's recent 2017 European Formula 3 signing Callum Ilott getting his first taste of GP2 at ART Grand Prix alongside Alexander Albon.