Il Barone Rampante, the name of Giuseppe Cipriani's leading International Formula 3000 team from the early-1990s, has been revived for the 2017 World Series Formula V8 3.5 season

Now the 51-year-old restauranteur, who will continue driving one of the cars himself, will add a second machine for a young driver.

"I'm really glad to carry on within the series with an Il Barone comeback," said Cipriani.

"We'll put two cars on the grid, and our second driver will be announced soon.

"I'm proud to be back for the championship's new chapter with the World Endurance Championship [which it now supports]."

Il Barone Rampante, which took its name from an Italian novel by Italo Calvino, created a major impact in its inaugural season in 1991, when Zanardi was eventual champion Christian Fittipaldi's closest title challenger.

In 1992 Montermini was an early-season race winner before defecting to Forti Corse, but Barrichello remained and claimed third in the drivers' standings. 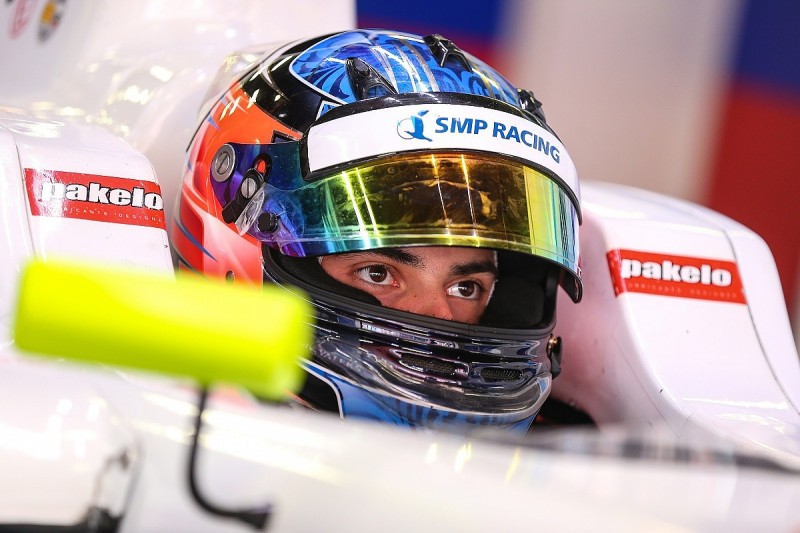 Russian Matevos Isaakyan, a race winner in the series with SMP Racing last year, will continue in 2017 but has switched to the AVF team.

The 18-year-old Isaakyan, who contested a parallel GP3 programme in 2016, is the first driver confirmed by the team of Adrian Valles, which carried Tom Dillmann to last year's title.