Formula Renault 3.5 series organisers have agreed an extension to the deal that allows the series to race on the support bill of Formula 1's Monaco Grand Prix

The F1 feeder series, which was won by 2015 Toro Rosso driver Carlos Sainz this year, has extended its deal for another three years as part of a tie-up between Renault and the Automobile Club de Monaco.

It is unclear exactly when the new deal runs until, as the previous three-year extension was agreed following the 2013 race.

As part of the latest deal, the FR3.5 schedule for the weekend will be revised, with free practice being moved from Thursday to Friday.

Previously, the FR3.5 cars completed practice on Thursday morning, and then did not reappear until Saturday for qualifying.

The sole FR3.5 race of the weekend will retain its slot on the morning of the Grand Prix.

"That is enough to explain the success of our current partnership for these many years. 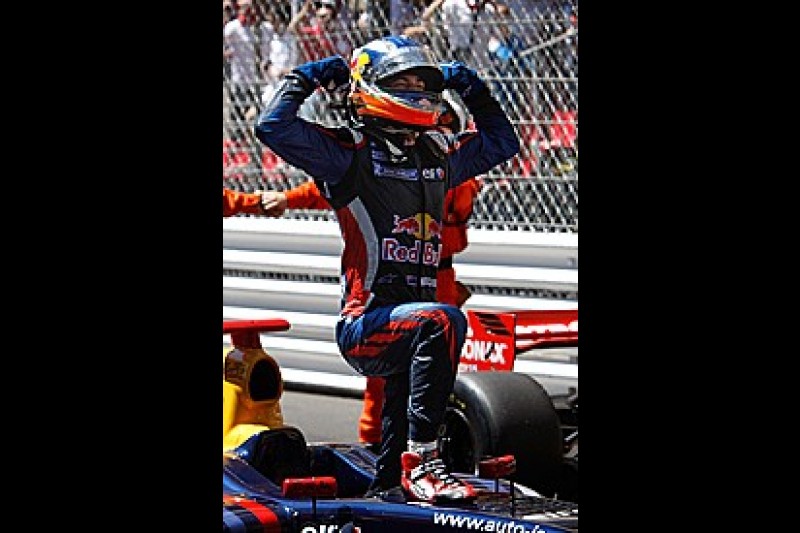 "It is still just as pleasant, motivating and enthralling to work with such a professional structure.

"With our rich common past with the ACM, we look forward to new exciting chapters in our history."

Formula Renault 3.5 has raced on the streets of Monaco every year since the championship's birth in 2005.