Alfonso Celis Jr will switch from AVF to Fortec Motorsports for his third season in Formula V8 3.5

He tested Fortec's FV8 car last month and was fastest in the first Jerez session.

"They were my number one choice of team for 2017 and I look forward to sharing great success with them next season," said Celis, who is the first driver to be officially confirmed in the 2017 FV8 field. 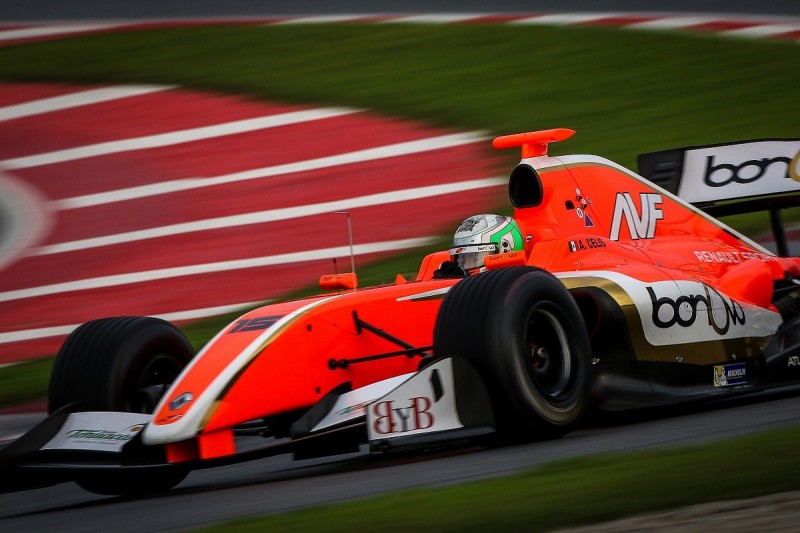 He previously drove for Fortec in 2013, completing a Formula Renault NEC season plus occasional Formula 3 outings.

Fortec's FV8 3.5 team manager Jamie Dye added: "It is great to have 'the Fonz' back with us.

Although Fortec's Celis news is the first official driver announcement, teams in the renamed World Series Formula V8 3.5 category are reporting higher interest than at this time 12 months ago.

In its second season without Renault support, the series has revamped its calendar to go outside Europe and partner with the World Endurance Championship for six of its nine rounds.