Fittipaldi, who now leads the championship by a 10-point margin going into the final round in Bahrain in November, was running third when his car appeared to lock-up going into the uphill Turn 1 at the Circuit of the Americas, running straight on and hitting the barriers.

An inspection of the car after the race by mechanics at the Charouz-run Lotus team revealed the cause of the incident was a failure of the rear-brake line. 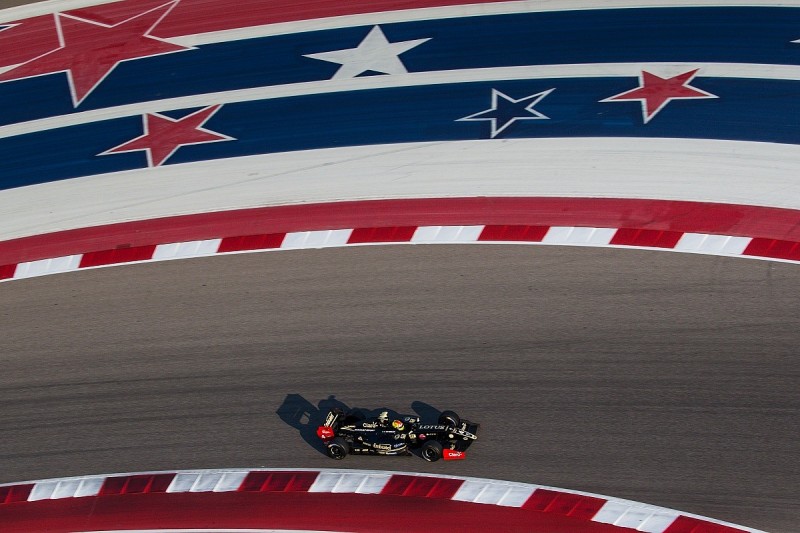 The failure caused Fittipaldi to lose braking pressure and he was unable to slow for the tight first corner.

The Brazilian said there were no signs of trouble in the first three laps of the race, when he was chasing eventual winner Egor Orudzhev.

"The brakes were good until that point, but at Turn 1 the brake pedal went long and I ran on," Fittipaldi told Autosport.

"It is frustrating because we could have been a lot more comfortable [in the championship] going into Bahrain."

The blow of his retirement was softened by his closest title rival - SMP Racing/AVF's Matevos Isaakyan - finishing in sixth place after colliding with Konstantin Tereschenko on the final lap.