The British manufacturer and Williams worked together on the C-X75 hybrid roadcar project, and that partnership will now continue into Formula E.

Williams will aid research and development for Jaguar's powertrain, while its managing director Craig Wilson will become the Formula E team's race director.

WAE is already a key part of the all-electric championship, where it is the sole battery supplier, though it will hand over on-event support to the teams to Spark Racing Technologies from season three.

Jaguar team director James Barclay (pictured below) told Autosport: "We have had a long-term partnership with WAE so from a technical perspective, both supporting R&D and also our team operations, we'll be working with bringing expertise from Williams.

"Building the foundation of a successful team has been key for us and a partner like Williams is key to that.

"The benefit we have is a partner we already have that working understanding with."

The C-X75 project utilised the same lithium-ion battery and electric motor technology as in Formula E.

"It's all one team," he said. "Williams are racing experts and that's their speciality, and we're specialists in a lot of this technology.

"It makes a really good partnership and our engineering team will be core to that.

"That [battery] technology is already within our knowledge base and we're pushing the boundaries.

"It is what we were pioneering on C-X75. We're effectively part of the [championship's] DNA." 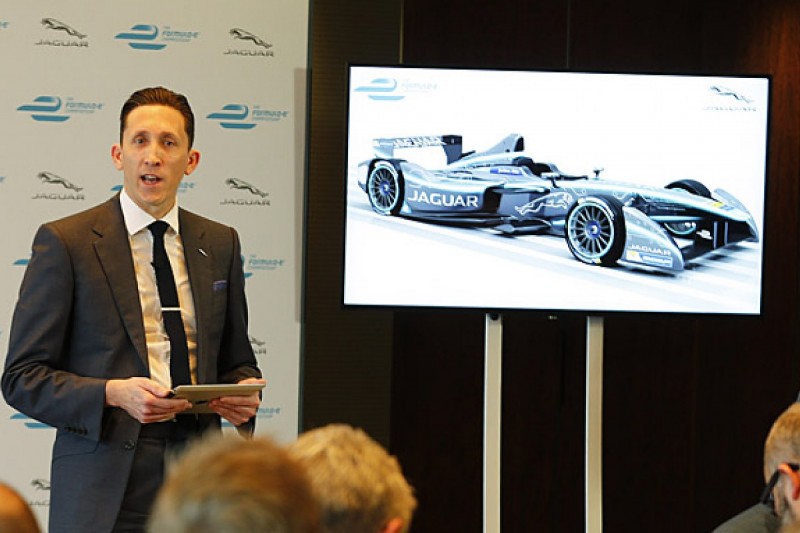 Why has Jaguar picked Formula E?