The Brazilian talked openly of his desire to compete in the electric single-seater series before he went back on a decision to retire from F1 in order to replace new Mercedes signing Valtteri Bottas for 2017.

Massa will now get the chance to sample FE machinery for the first time with a test next week at an unknown location in the Jaguar I-type 1.

A statement from the team read: "Panasonic Jaguar Racing received a request from Formula E to give Felipe Massa the chance to experience a Formula E car.

"We are happy to provide this opportunity." 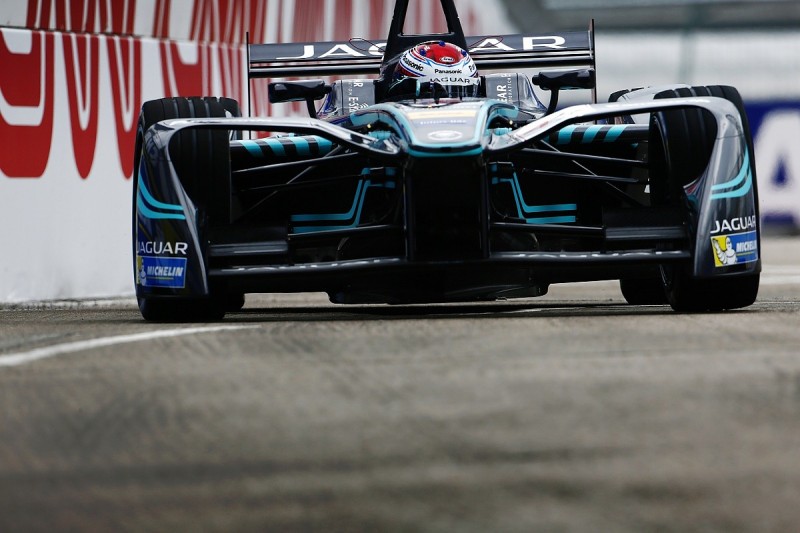 Massa's on-track preparations for the 2017 F1 season will begin at Barcelona next month on February 27, ahead of the opening round in Australia on March 26.

After confirming his Williams return, Massa said he would not be distracted by another programme during his F1 campaign.

"Since announcing my retirement last year, I had been assessing my options and there were a number of opportunities presented to me that I could have pursued," he said.

"However, I have made my decision and therefore this is now my focus."

Autosport revealed earlier this month that the series is looking into starting its next season as late as December this year, with series CEO Alejandro Agag keen to begin after the F1 calendar ends.