OPINION: Formula E’s ambitious plans to create a ladder of electric support series faces challenges, but the Audi FE stalwart believes these can be overcome as long as cost is at the forefront of the conversation

Alberto Longo has outlined his plan to have a “full ladder” of electric support series to Formula E, including a junior championship. But is this a viable idea that the market needs, and could it thrive against the well-defined Formula 1 support platforms: FIA Formula 3 and Formula 2?

The most important consideration for any junior series is cost, but electrification doesn’t have to mean that it will be more expensive than combustion. Consider the cost per horsepower produced by an Audi e-Tron GT with commercial motors, and it is fairly cost-effective.

It’s also much easier to accurately control the power output of an electric motor using software than for a combustion engine. Large production-scale motors are even closer in performance than high-precision combustion motors, so it’s more precise and cheaper to equalise the equipment for everybody. This would be a huge advantage for an electric junior series seeking to prepare drivers, as combustion engines are rarely ever the same.

This is an issue all the way up the ladder from go-karts, where you need 10 or more engines if you want to be competitive. That’s where the costs lie – the equipment you must have and how much maintenance they need. From F3 to GP2, there would be a 1% margin – up or down – on engine power. If your engine was performing in the bottom 1%, then already you were starting three or four tenths down. It’s also very expensive to get everything equalised, but this issue is removed with electric propulsion. It also needs less maintenance.

Formula E’s traditional inner-city street circuits would be another potential obstacle for a junior series, because one of the main criteria it would need to offer drivers is mileage. The tracks can be extremely costly because the proximity of the walls means you cannot afford a mistake. If you have a young driver who is crashing all the time and doesn’t get the mileage necessary, the cost per mile then becomes very expensive. 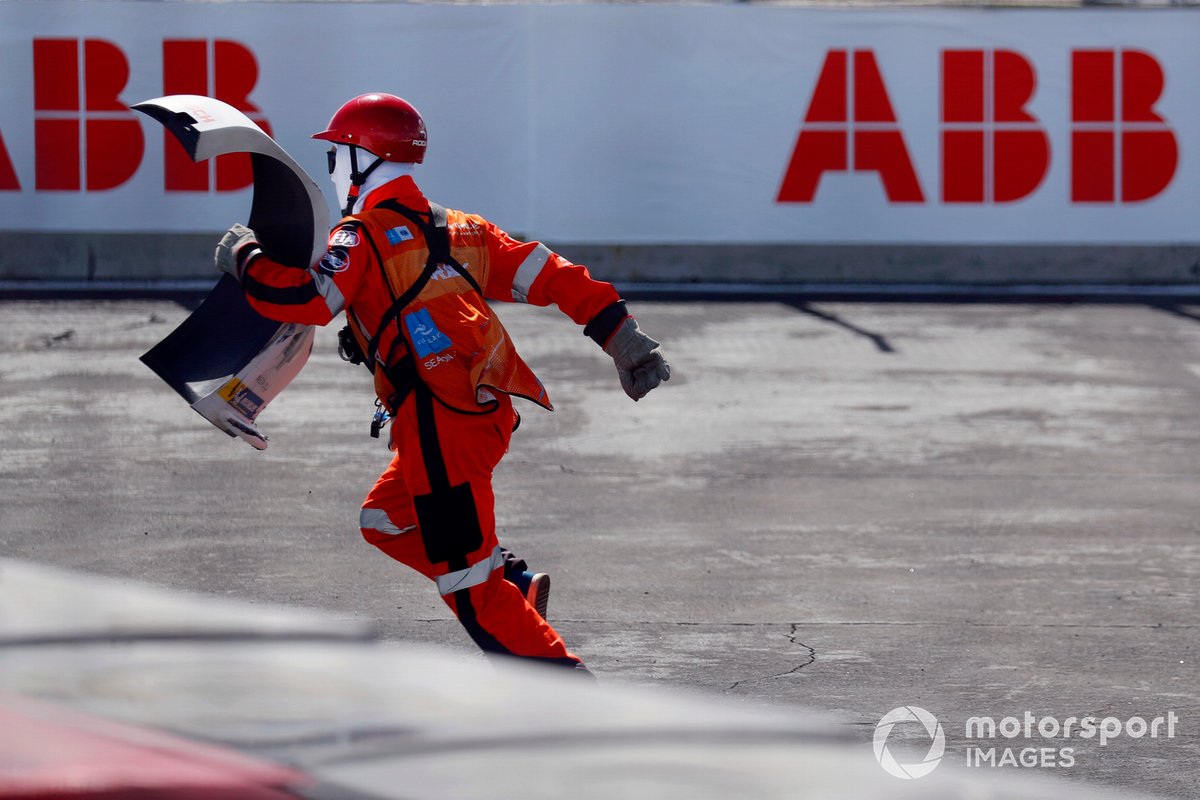 Street circuits punish mistakes harder than conventional tracks, so a blend of the two could make for a more cost-effective solution for young drivers

The logistics costs involved with racing in cities are also very high and you would need a different race format to allow for shorter races, because a high-capacity battery would also add extra cost. In order to be feasible therefore, any electric junior series would need to race at a combination of key Formula E venues with permanent tracks on different configurations.

If all this is done in a smart way that makes the overall operating costs lower, then we can be close to a break-even point. I believe we could soon arrive to an equivalency of costs compared to existing F1 support series, and in the future I expect it will only get cheaper to do something close to what Formula E will be, with four-wheel drive and re-gen. If an electric junior series is cheaper as a category to arrive to Formula E than F3 or F2, then maybe a racing driver who just wants to become a professional rather than go to F1 could follow this route.

Naturally, every aspiring racing driver dreams of F1, but this is only feasible for a select few. Sometimes even being the best driver in your year isn’t good enough, which is a hard lesson to learn when you’ve already spent €6million and then have to learn all the skills needed in Formula E anyway.

It’s not about an electric junior series offering more or less development opportunities to drivers than F2 or F3 as they would involve developing very different skills. If cost is not a factor, then it becomes a question over what package drivers want to do. There will always be drivers who want to go for F1 but, if a cost-effective electric pathway can be created, it would prepare drivers with the right skills not only for Formula E, but also for Electric GT, Pure ETCR and other series that will follow.

As motorsport progresses to electric more and more, a junior series looking at electrification will become more affordable for drivers and more appealing for sponsors, so naturally the market will shift towards it. I think it’s a good idea for Formula E to pursue and, although there are many challenges, especially for logistics and battery costs, the timing is right to start. 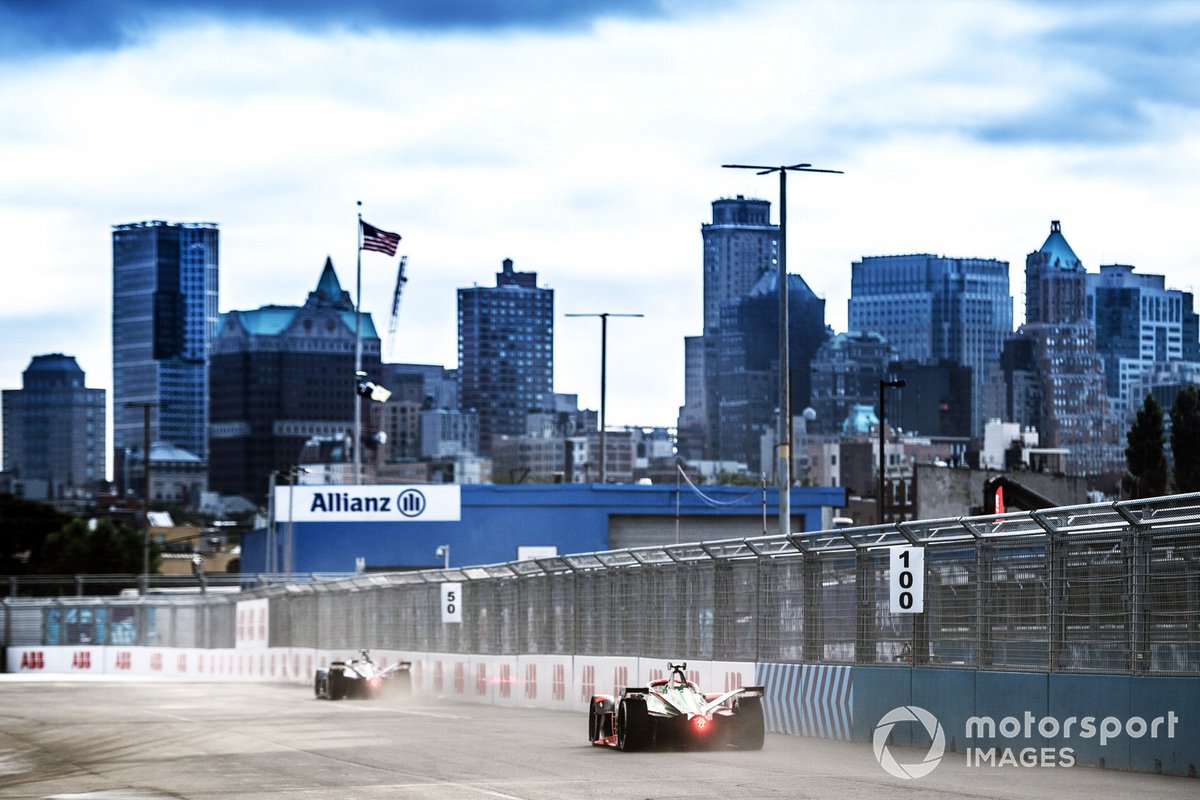