Jaguar is poised to announce its 2017/18 Formula E driver line-up this month, and signing inaugural champion Nelson Piquet Jr would be a surprising but excellent move

Piquet was thought to be off the market for the coming season, which would make a move to Jaguar as unexpected as it would be a brilliant piece of business.

Jaguar signed Mitch Evans and Adam Carroll for its debut FE season, but struggled to make an impact in the 2016/17 campaign as it wrestled with a below-standard first attempt at a powertrain.

Backed by Williams Advanced Engineering and armed with the experience of its first season, which at least included several points finishes, Jaguar is expected to make a significant step forward in 2017/18.

Securing a strong driver line-up is a key part of its push and Autosport understands a decision was made to end Carroll's deal after a single season, although Evans's strong form must have earned him an extended stay. 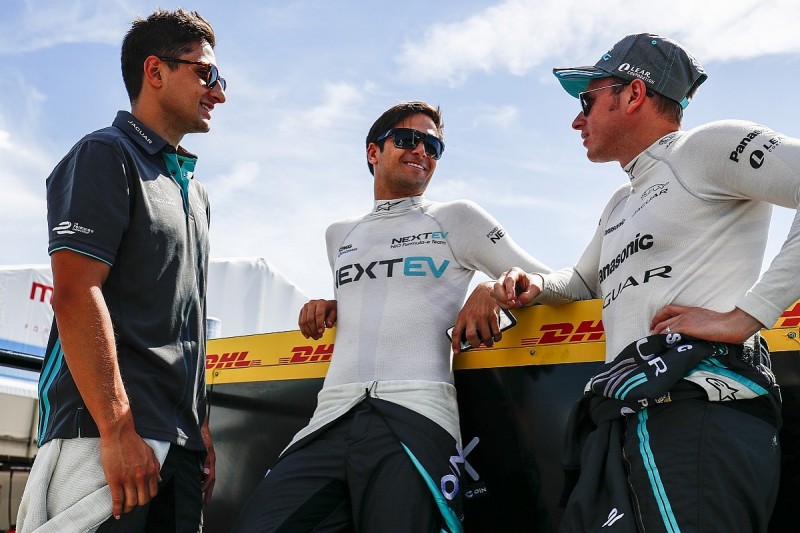 Piquet, who is understood to have pushed hard for a move to Jaguar, has been a target for the British manufacturer for a long time. But one of the key hurdles to overcome was extricating himself from his existing team.

NextEV announced last summer it had retained Piquet as part of a multi-year deal alongside Oliver Turvey. Piquet's relationship with the team has yo-yoed over three contrasting seasons and an exit was to be expected at some point, if not so quickly.

Jaguar is expected to confirm its drivers later this month, and announcing Piquet would mean it overcame an obstacle that once seemed insurmountable - presenting its biggest indicator yet of how seriously it is taking its FE programme.

While Piquet has not won a race since clinching the inaugural FE drivers' title, he would be a major coup for a new team such as Jaguar.

Along with a deft touch for energy management, Piquet offers the perfect benchmark for rising star Evans and has a wealth of experience to offer the Jaguar/Williams technical alliance. Few offer the same development capabilities. 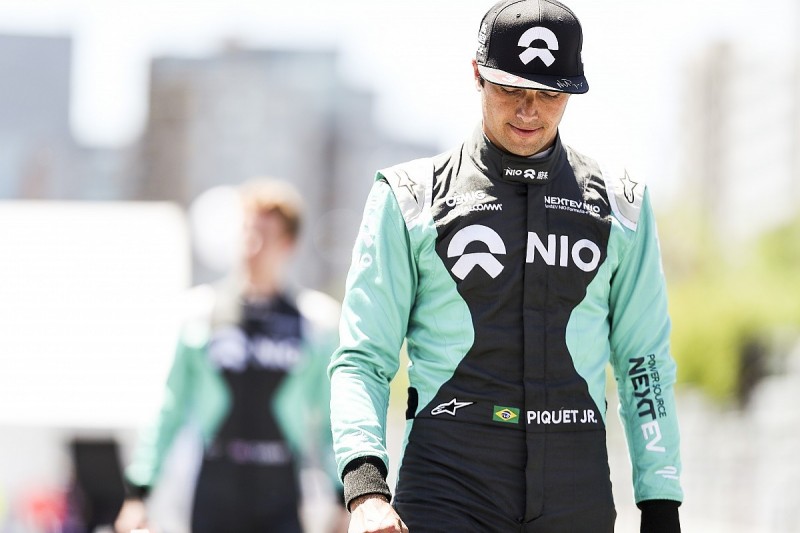 It would also be a reward for Piquet, who remained loyal to Team China Racing/NextEV (the same entry, regardless of name).

Thanks to backing from Adrian Campos, Piquet joined the unfancied Team China Racing operation - as background politics threatened to block his move into the electric series - and claimed the inaugural drivers' title in surprising fashion against Sebastien Buemi and Lucas di Grassi.

As FE moved to open technical development in 2015/16 TCR, with fresh NextEV backing, struggled with a cumbersome powertrain. Win-less, podium-less and with a best finish of eighth, Piquet finished 15th in the championship, but drew hope from a massive restructuring within NextEV that included the complete takeover of the entry and dismissal of Campos as the operating team.

Piquet took pole for the 2016/17 season opener in Hong Kong, but remained podium-less and failed to score points in the final six races as NextEV's second powertrain proved potent but inefficient.

As Buemi and di Grassi swept to their first titles in two seasons Piquet was little more than a footnote in the story, Autosport understands his patience wore thin. Whoever partners Turvey at the now-NIO-branded team next season will move to an outfit that has potential, but has not harnessed it properly thus far.

It is easy to see why a Jaguar-Williams partnership was so highly coveted by Piquet, and equally why the man himself has been a target for the team. 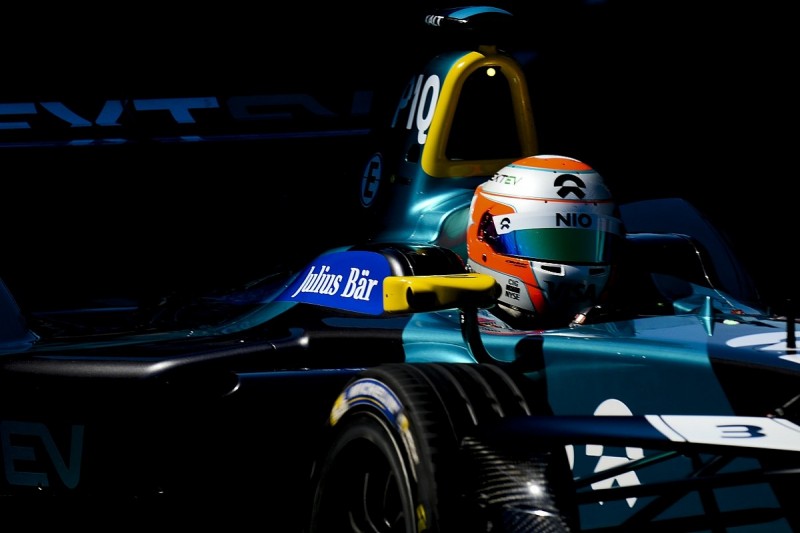