Venturi, which previously had a technical partnership with Mercedes-affiliate HWA and supplied that operation's FE team with powertrains last season, will use the same technology that will power Mercedes' Silver Arrow 01 package and has been developed by its Brixworth High Performance Powertrains division.

Venturi and Mercedes have also co-operated over the manufacturer's allocation of 15 private pre-season test days.

Susie Wolff, Venturi's team principal, explained that the switch to becoming a Mercedes customer had been "a primarily a strategic decision" from Venturi president Gildo Pastor, who "recognised in season four [2017/18] that the competition was getting higher and higher in Formula E and he wanted to align himself with a manufacturer".

"I came on-board and it was then clear that we would align ourselves with Mercedes-Benz," continued Wolff, speaking to Autosport.

"We are a small Monegasque team, but I don't think the size of a team has a direct relation to performance in Formula E. 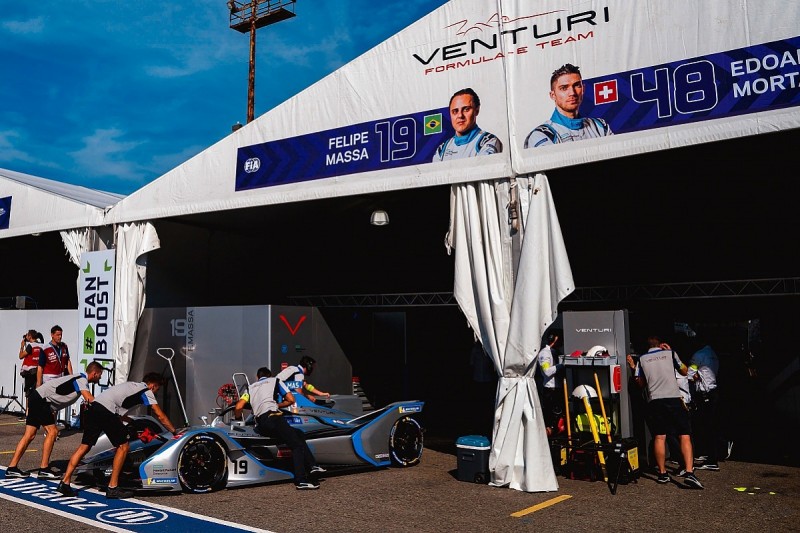 "But because of our size it was clear that in order to fight at the front against some of the biggest manufacturers in the world, we would need to align ourselves with a manufacturer.

"And with my relationship [with Mercedes] and Gildo's strategy it was clear that it was going to be Mercedes-Benz.

"It's a great decision for the team - it means we can focus on performance and not worry about the development of a powertrain and the supply of a powertrain, which was very demanding last year."

Wolff explained that sharing Mercedes' private testing days - as opposed to taking a set number of days to test separately, which is the approach taken by Audi and Envision Virgin Racing - would taking its customer relationship "one step further".

"Our number one focus and aim of the pre-season testing was to make sure that the powertrain is ready for race one," she added.

"And all the testing was focussed on reliability and performance of the powertrain and in order for us to do that in the best way possible it made the most sense to share all the days so that we'd be much more efficient." 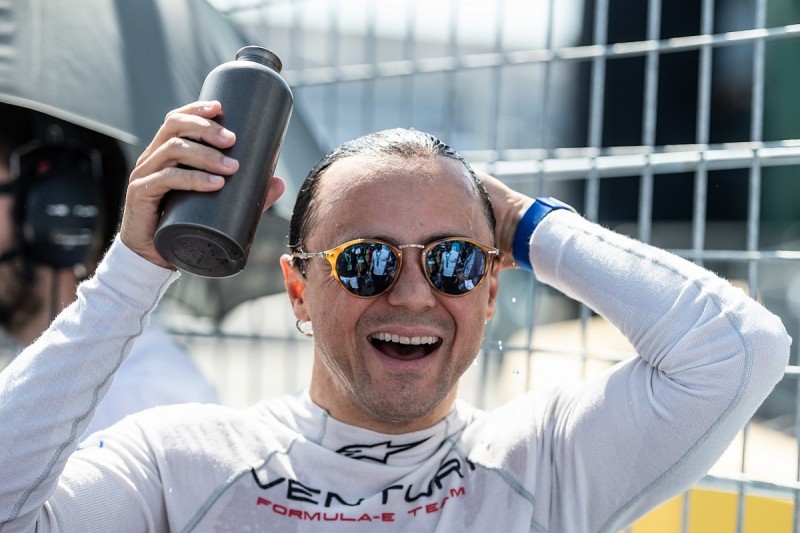 Massa completed the first season of his three-year deal with Venturi in 2018/19 and Mortara's place in the team's line-up was expected to continue for the upcoming campaign.

"Because of the decision already being made that we were switching to customer status, the development tailed off towards the end of the year [and] we were unable to keep up with the other teams as the season progressed," she said.

"So that made it difficult for the drivers in the second half of the season.

"But I think we showed as a team that if have the right package and we maximise the opportunities and minimise the mistakes we're capable of racing at the front."

Venturi is set to reveal a new livery for 2019/20 "soon", according to a team statement.

Da Costa: No fear taking on Vergne in his Techeetah FE "living room"