Stoffel Vandoorne felt that his Mercedes Formula E team did everything right to help him recover from 20th to eighth in the Marrakech E-Prix, but rued his qualifying misfortune.

After struggling with a plethora of braking issues in qualifying, Vandoorne ended up logging the slowest time in Group A.

He only earned a reprieve from the back row of the grid when Andre Lotterer had his laptimes deleted, after failing to set a time in the first six minutes of the group session.

To alleviate those problems, Mercedes switched the brake material on Vandoorne's car - and the Belgian managed to carve his way through the pack to pick up eighth place in Saturday's race.

Although pleased with his drive, the 30-year-old was ultimately left frustrated with having to recover from qualifying - which contrived to take away his championship lead.

"I'm a little bit into two moods at the moment," Vandoorne said. "I'm pretty frustrated with the issues that we had to deal with in qualifying with the brakes.

"We struggled through the practice sessions already, although the pace in practice was actually quite promising. We had the car to probably qualify in the top five.

"But we came into qualifying and the brakes are just impossible, let's say, and we had significant problems. Starting down in P20, it's all about how to recover from there.

"I think in the grand scheme of things in the way the qualifying format is now in the championship, I think that was a very good drive and a very solid drive.

"It's a good recovery. As a team we did everything right and we had good pace in the race. So I think we couldn't really have done much more from 20th." 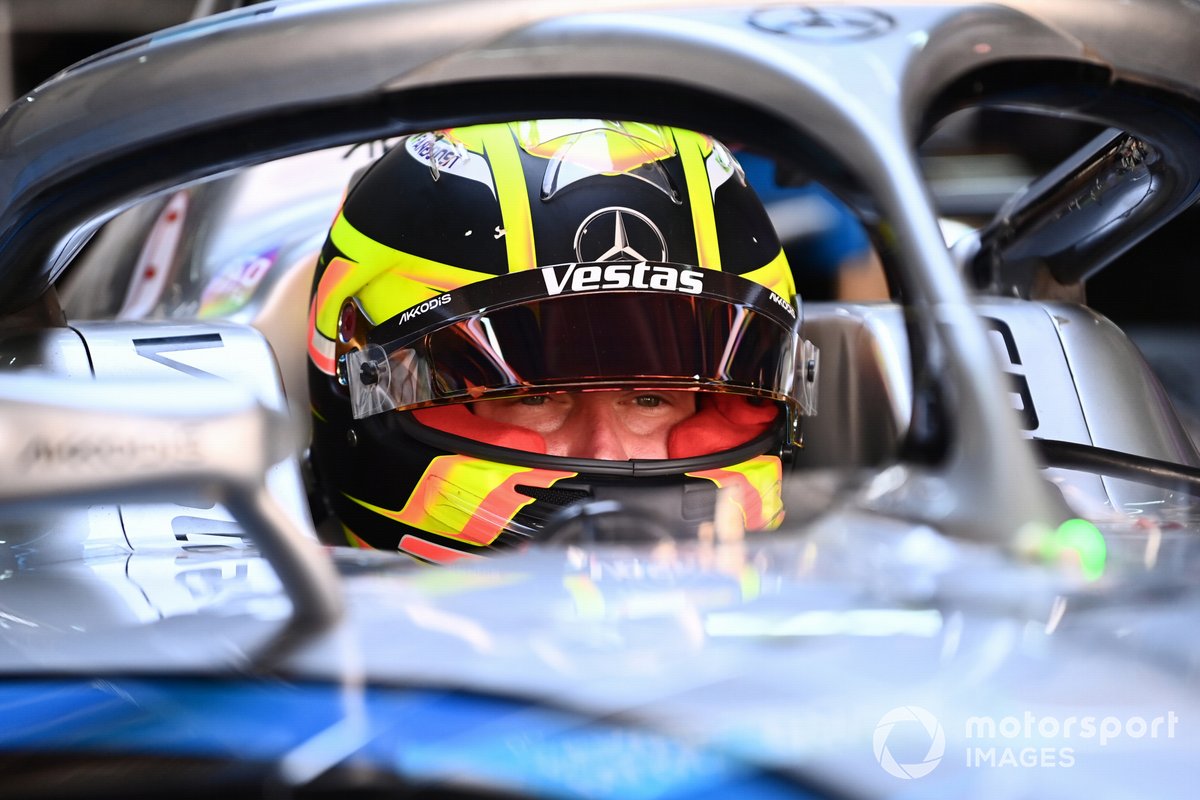 Vandoorne explained his qualifying braking issues, and recalled that his car was locking up with half of the usual brake pressure applied.

He added that this was a bigger issue down the grid, and that teams frequently suffer large splits in brake temperature or in varying friction between sets of brakes.

"We're usually putting like 60, 65 bar [through the pedal], I was putting half that pressure and I was locking up the brakes without any any reason with a straight car. it wasn't a nice car to drive in qualifying, let's put it that way.

"We're not the only ones that suffer with this sometimes, it's quite common across the grid that people get bad sets and struggle with it.

"There's big temperature splits, big differences and it's very tricky, sometimes you need to be a little bit lucky that you have a good set of brakes.

"I think we only get allocated five sets or something in a year and to be honest, I felt like it was a matter of time before we were going to get into trouble.

"So far since the start of the year, we've been like swapping between one and another, and trying to keep the good ones for when it matters.

"But today it didn't turn out okay in qualifying and it's a shame it happened because I felt we had more in it."