Vandoorne wrapped up the title in the final race of the season in Seoul, finishing second to claim his maiden title in the all-electric series and help Mercedes secure a second successive teams' title before it bows out of the championship.

En route to the title, Vandoorne failed to score in only one round after late contact in Mexico, and his sole win in Monaco was underpinned by his relentless consistency in which he scored seven further podiums through the year.

Reflecting on his year, the Belgian stated that his goal had been to leave "nothing on the table" across the year, having learned from falling out of the title race last season after failing to score in London.

"It feels amazing. When I started this journey four years ago together with Mercedes, I was very confident that I was going to get the tools available to fight for a world championship.

"When you race for a manufacturer like that, they've been so dominant in everything they enter. But Formula E is different. It's not straightforward.

"We managed to win both championships last year with Nyck and the teams', but this year was my turn.

"After last year, I had that down moment in London that took me out of the championship. This year I turned up and I didn't want to leave anything on the table, nothing.

"And that's what I did all season, gave it my all, controlled it when I had to control. Only one victory but you know the consistency we showed this year I think it's been it's been impressive.

"We had a beautiful story this season with four of us [in the fight], then that got cut down to three, and then today the final two, myself and Mitch [Evans]. So yeah, it's been an incredible journey and emotional one." 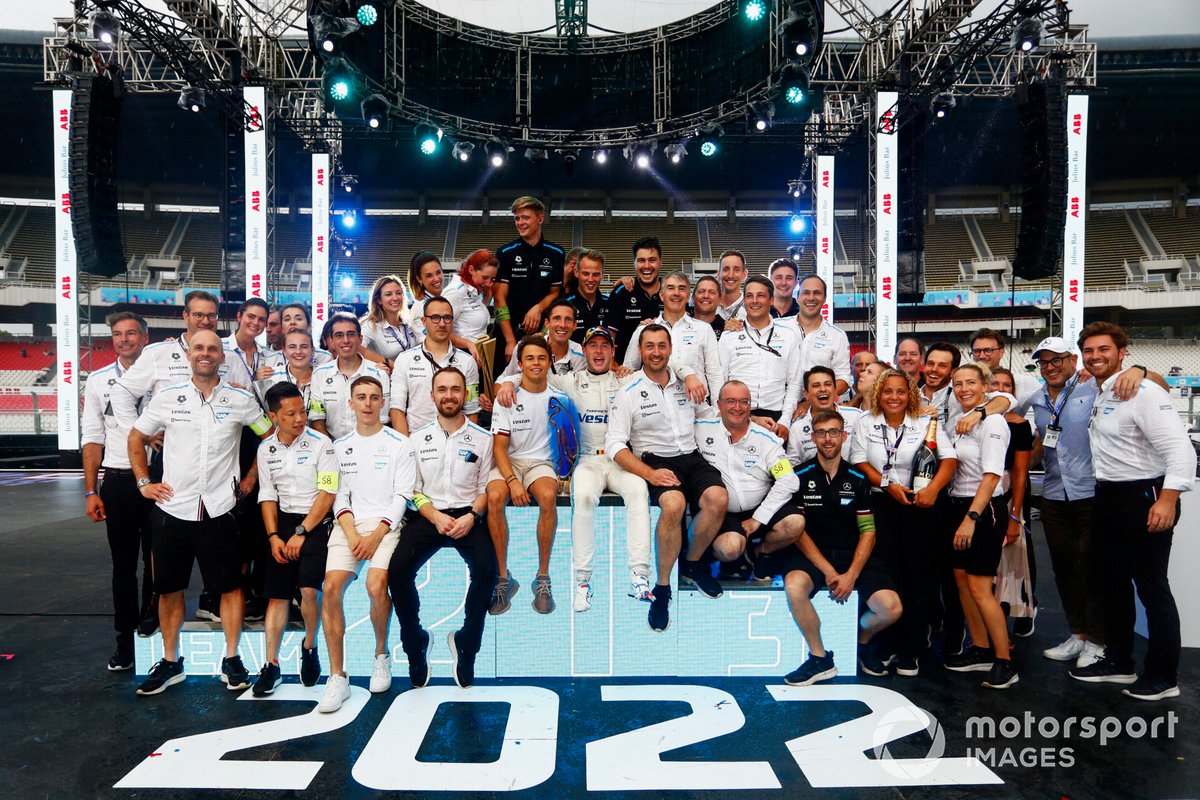 Vandoorne added that the key part of his title triumph was his win in Monaco, explaining that "we never really looked back" after his victory on the streets of Monte Carlo.

He was also keen to point out that his ability to turn around difficult qualifying sessions or early setbacks into points-scoring results was also crucial, using his early drop in Berlin to 12th as an example - in which he recovered to third.

"Yeah, I'm a little bit surprised myself [with the consistency] to be honest. I think even in Mexico, we would have scored points if it wasn't for contact on the on the penultimate lap.

"Nonetheless, it's been an incredible year. We built it from Saudi with a pole position, second place in race one. Then [on Sunday] I had a more difficult day, but I had a really good comeback race on pole again in Rome.

"Mitch then started to really turn up the heat with two victories but then our time came in Monaco. I'm super proud to have taken that one off. Monaco is one of those special races that everyone just wants to win, everyone wants to have it on their on their CV. 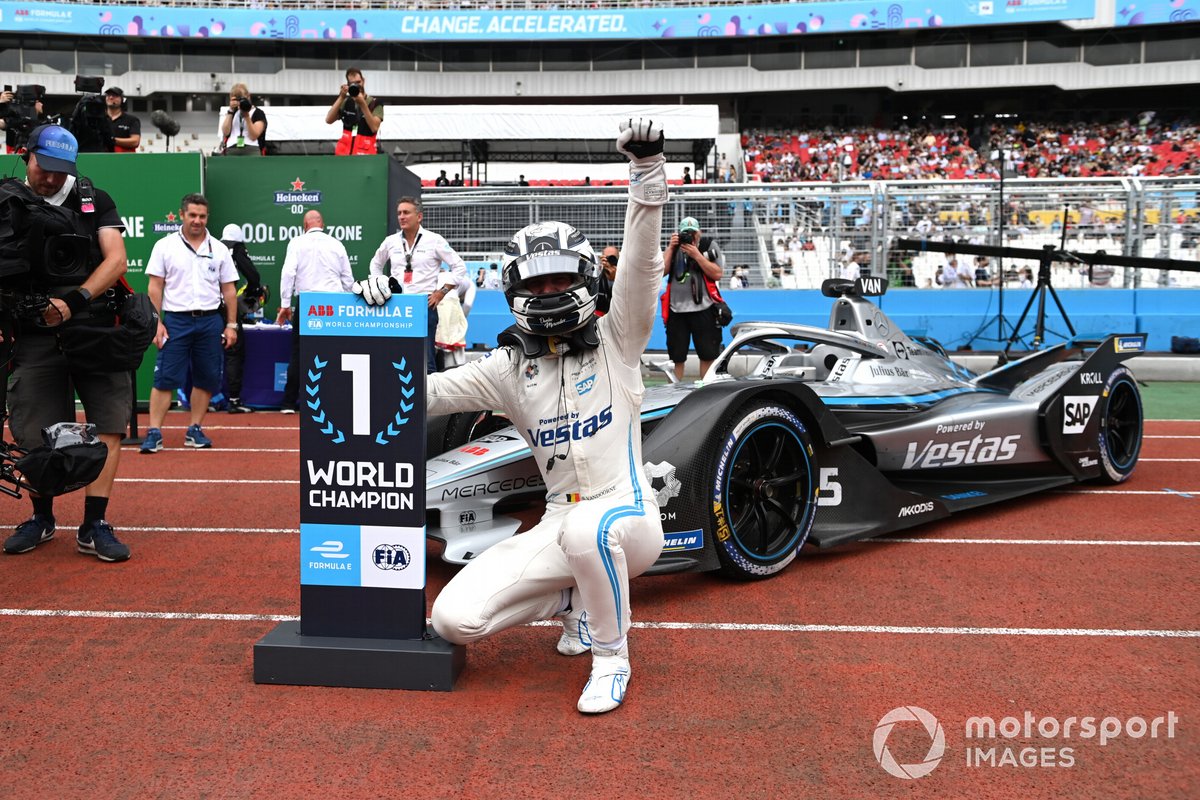 "From then on, we never really looked back. I think I've been very consistent, always qualifying at the front.

"But even on the days where it was more difficult. That's where I managed to recover, and I think those were the key moments.

"If there's one race that jumps in my mind, there's Berlin race one: I dropped back to P12 on lap one. And a few laps from the end I was still fighting for the victory. So those moments, they made the championship."