He will get his first taste of the NIO 333 001 car at the official pre-season test in Valencia on November 29-December 2, but will have to leave the track after the second day to travel to Saudi Arabia for the penultimate F2 race of the season.

Adam Carroll, who will remain the Chinese outfit’s reserve and development driver for season 8, will take over driving duties from Ticktum for the final day of testing on December 2.

“It’s going to be quite a big challenge as I have not had long to prepare for the test next week, and Formula E is complicated, but it’ll be very exciting.

“There are quite a few different tools you can use as a driver but it’s a totally different experience to Formula 2, so I’m really looking forward to it, both mentally and physically.

“I’ve had a great few days with the team at Silverstone this week and hopefully we can try to make some progress next season and get further up the grid.”

Ticktum is placed fourth in the F2 standings with just the final two rounds in the Middle East to run, 49 points behind championship leader Oscar Piastri.

The two-time Macau Grand Prix winner had previously stated that he was looking for opportunities in IndyCar, Formula E and DTM for 2022, having admitted that he had blown his chances of achieving his ultimate aim of reaching F1. 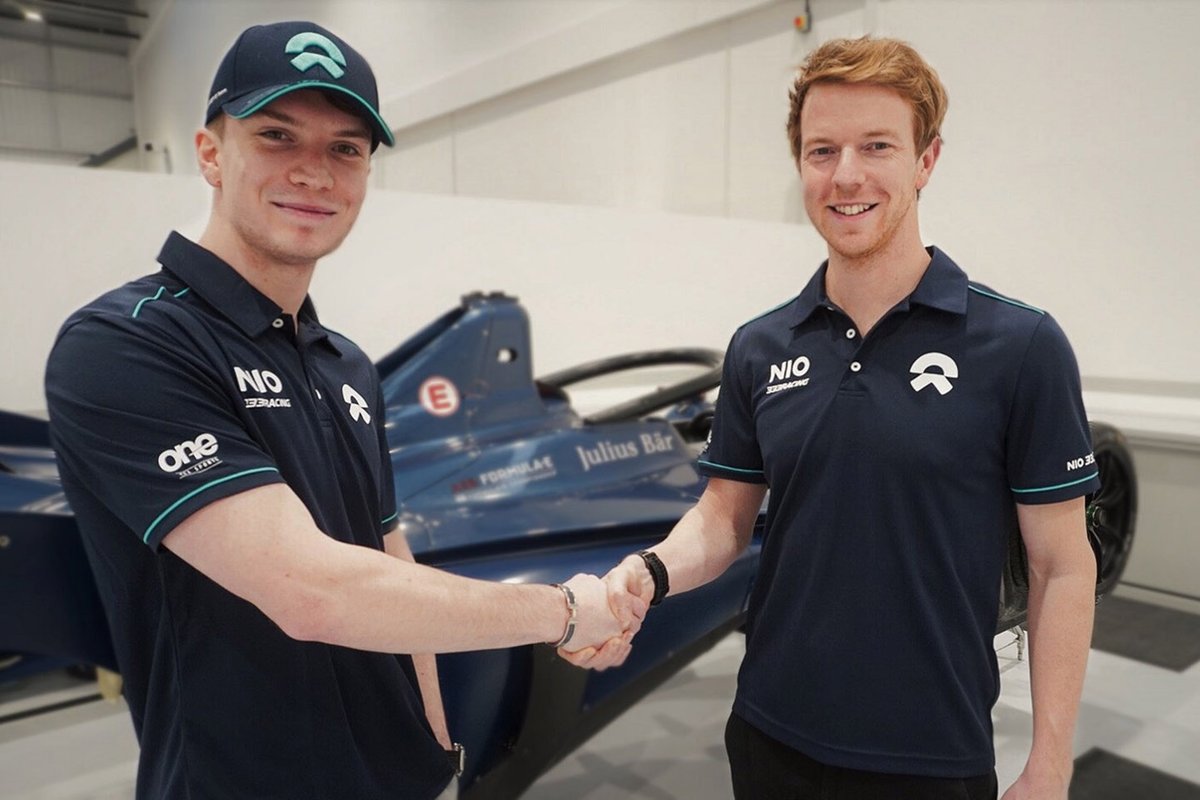 An IndyCar move with his current F2 team Carlin looked like a serious option, with the team recently telling Autosport that Ticktum would be an ideal fit for America’s top single-seater series.

However, Thursday’s announcement ends any realistic hope of Ticktum racing in IndyCar next season, with a number of clashes making it virtually impossible to compete in both categories concurrently.

“Let's warmly welcome Daniel Ticktum as our newest member of the NIO 333 Formula E family,” said NIO CEO Vincent Wang. “His race results that impress me the most are the two victories in the Macau Grand Prix, one of the most famous races in the world.

“Though he has shouldered some difficulties during his career, I believe that his experience will pave the way to success. He is a young, bright new star who will shine on the Formula E racetrack.”

Ticktum’s recruitment follows the news that NIO 333 has put in place a new senior management structure for the final season of FE’s Gen2 era in its latest effort to climb up the championship order.

Alex Hui joins the Chinese-flagged outfit as team principal after a stint at the Gusto Engineering R&D firm, with Russell O’Hagan moving up to become its deputy principal.

It also recently shifted to its new headquarters in Silverstone, having previously split its workforce across a workshop at Donington Park and an innovation centre in Oxford.

“Ahead of the 8th season of the FIA Formula E World Championship I am excited to see our new driver line up and invigorated team in our new base just outside the Silverstone Circuit,” said Wang.

“We have been working hard these past few months and are prepared to earn points and get back on to the podium.