After moving to the series from Formula 2, having raced for DAMS and Carlin across his two full years in the second-tier series, Ticktum joined NIO 333 as Tom Blomqvist left the squad.

Although Ticktum only scored one point in his first season in Formula E, that coming in 10th at the second Rome race, he qualified seventh and ran as high as sixth in the Seoul finale before damage proved terminal.

Reflecting on his first season, Ticktum explained that he had enjoyed racing on the cast of street circuits, and that the car was better to drive than he had previously expected.

However, the Briton says he would have liked to have been more competitive overall, as NIO 333 was largely resigned to battling Dragon in the lower midfield throughout the year.

"I've enjoyed the championship more than I thought I would, I like the tracks, the events, everything like that," Ticktum told Autosport.

"The car itself been better to drive than I expected in terms of just the Gen2 Formula E car but I mean, I've got to be brutally honest, I haven't enjoyed where the team has been this year.

"We've made some good progress. And obviously, the key thing is to look at the positives, but after a long season and as someone who's competitive and as driven as me it can get a little bit wearing." 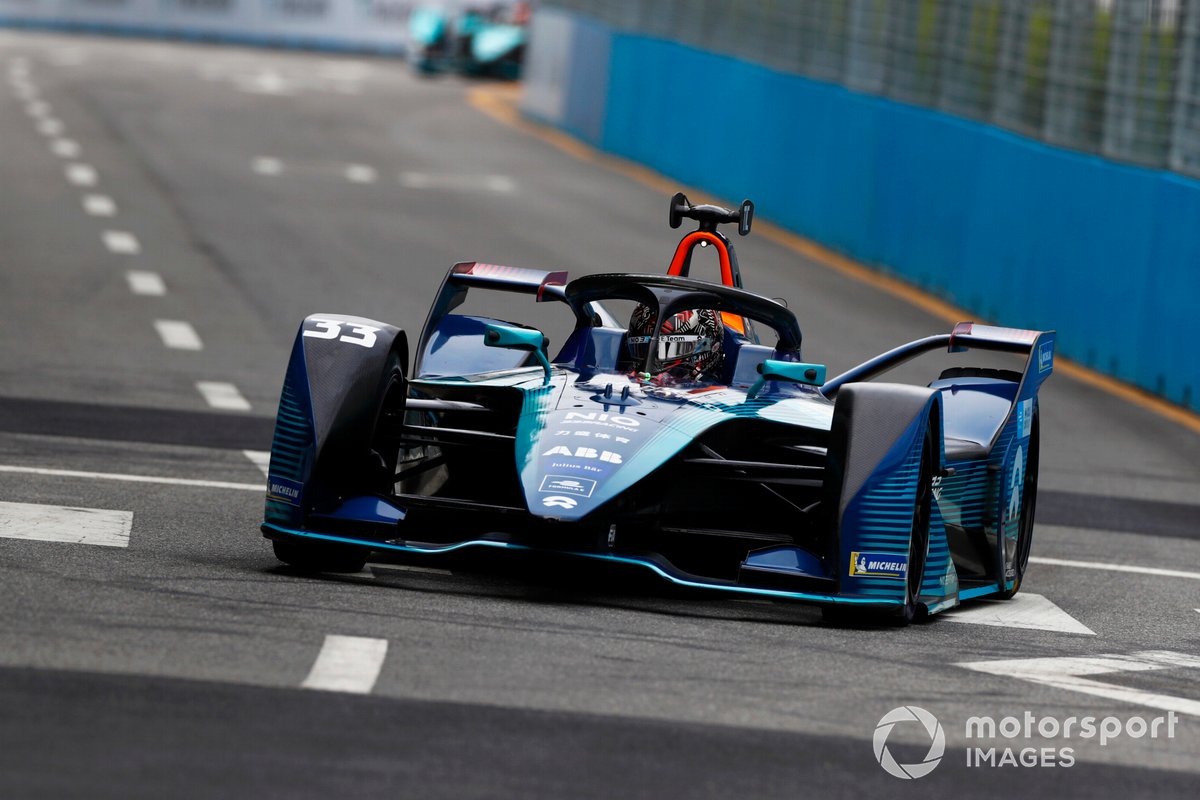 Ticktum explained that he was particularly looking forward to racing with the Gen3 car, which will take over from the Gen2 machinery for next season and features a more powerful motor, an expanded regenerative capacity and new tyres.

"I'm just very looking forward already to next season. I'm supposed to be here, if all goes well.

"The Gen3 is all looking very exciting. There's also some a couple of things with the car, not our car, specifically with the Gen3 that possibly haven't got to the media yet. So there's some interesting things going on.

"But yeah, mainly, to be honest, I'm focused already a lot on next season."