Saudi Arabia is ready to “give to the motorsport world” in the same way motorsport “gives to us and inspires us”, according to the chairman of the nation’s automotive federation.

The Gulf state held the opening double-header round of the 2021 FIA Formula E World Championship last weekend, the third time it has hosted the all-electric championship.

Alongside the Dakar Rally returning to the country at the start of the year, the inaugural Extreme E event will take place in the Alula desert in April, with Formula 1 poised to race in Saudi Arabia in December with a night race in the city of Jeddah.

This comes as part of plans to “move forward” with the Vision 2030 programme, which will shift Saudi’s economic reliance away from oil and on to domestic tourism and infrastructure.

HRH Prince Khalid bin Sultan Alfaisal, chairman of the Saudi Automobile and Motorcycle Federation, said: “We hugely like to host these events for so many reasons.

“First of all, it’s entertaining. It’s good for the sport.

“We love to offer our people what they like, and they watch sports racing so Formula E is now becoming very popular. It’s the future of motorsports.

“Also, we are a country that relies a lot on oil. If you see our Vision 2030, we are shifting our economy to alternative energies, to different resources.

“Oil is a very important theme for producing energy but we have big lands of desert that we can also use with solar technology and generate the power. It’s not our only source.

“It’s our obligation to create a healthy and safe environment for our descendants. 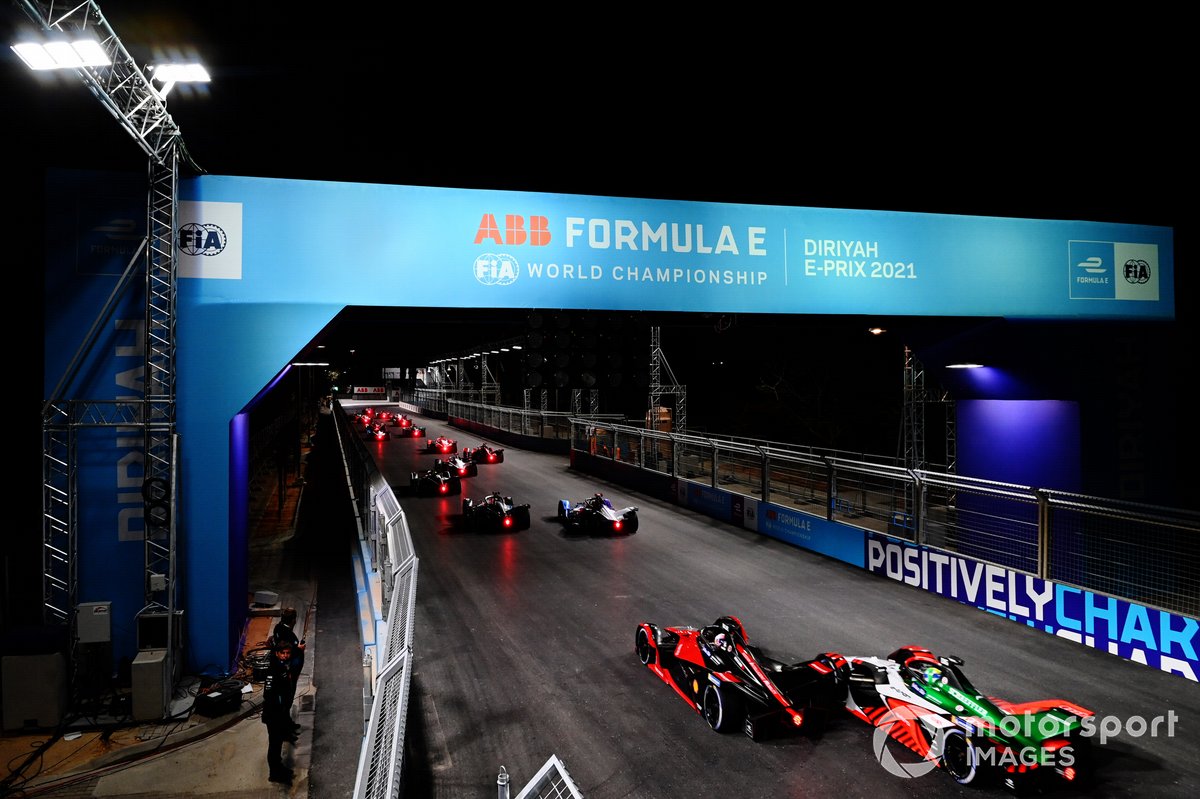 Saudi Arabia has a little under eight years remaining on its 10-year deal to host Formula E, but Prince Khalid said there was already a plan to extend the duration of the contract.

He added: “There are so many reasons we would love to extend our partnerships with all the races we host - the Dakar Rally and Formula E.

“It’s in our blood. We love sports.

“It’s good for our people and it’s also good for the sport.

“All the measurements Saudi Arabia took to prevent the spread of the pandemic put us now in a strong situation that we can resume races.

“I saw the smile on the faces of the teams in the Dakar Rally when they came and said: ‘Thank you for this opportunity’.

“We can give to the motorsport world, the same way it gives to us and inspires us in Saudi Arabia.”