Alain Prost has promised that Renault e.dams will be a different team in Formula E this season because it does not face any calendar clashes with the World Endurance Championship

Renault's lead driver Sebastien Buemi races for Toyota in WEC as well as in FE for Renault, and due to a clash missed the two New York races in the 2016/17 FE campaign.

Lucas di Grassi cut into Buemi's points lead in the US and then stole the crown as Buemi capitulated with a practice crash, grid penalty and race disqualification in the first race of the season-ending Montreal double-header.

Renault senior team manager Prost believes the prospect of Buemi missing races had a major impact on the team throughout last season.

"I was quite sure that it [changed] the whole organisation and ambience and pressure," Prost told Autosport.

"We were not exactly the same team.

"We had it from the beginning of the season knowing that the clash could come in New York and we did not know exactly how we could manage that.

"I think that helps [not having clashes], because you know I really felt it myself, and we were talking consistently about that.

"That was really an extra pressure you don't want to have when you're fighting for the championship.

"I think that's going to be completely different this year." 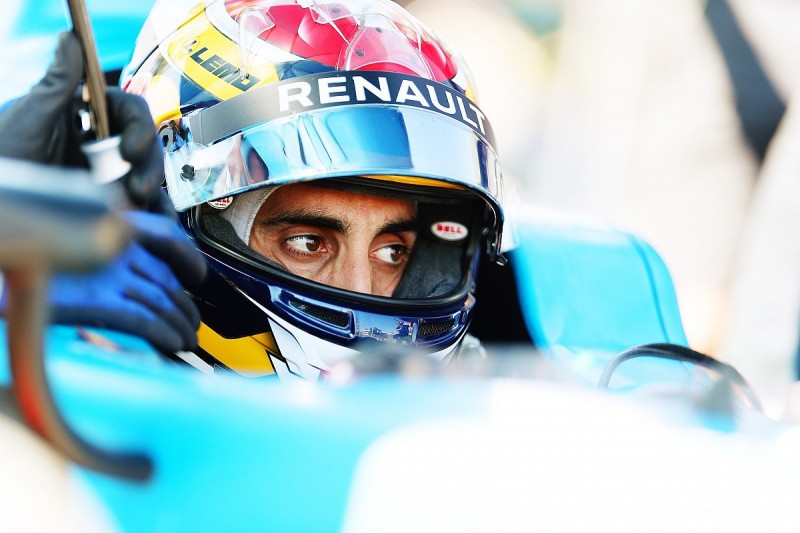 After Buemi went from title favourite to on the back foot over the course of Montreal's Saturday race day, he struggled in qualifying on Sunday and then finished outside of the points after first-lap contact triggered an early, additional pitstop.

Prost believes the pressure from missing these races was a contributing factor to Buemi's struggles in Canada, including his post-race outburst on Saturday that ended up as a viral YouTube video.

"That is not an excuse for what happened at the end, but the pressure was very high," Prost explained.

"For sure what happened with Seb in the last weekend, the way he behaved, it was not correct.