Renault e.dams was quickest throughout the China event, with Nicolas Prost topping the Friday test and Buemi setting the fastest time in practice before taking pole and winning by 11 seconds.

"Thank you to the whole team, especially Renault," he said.

"When they do a good job we should mention it, people give them a hard time when they struggle [in F1]."

Renault's involvement in the category stepped up when it partnered with the DAMS-run team for season two to lead the development of the Z.E.15 powertrain.

But having trailed Abt Audi Sport in pre-season testing at Donington Park Buemi admitted the French team's Beijing form came as a surprise.

"It's a bit weird because I was not expecting to be ahead like that," he added.

"I wasn't sure where we would be as Donington is not really a good reference.

"We tried to be more efficient, because the power coming out is the same for everyone [170kW of power and 28kWh of energy].

"It's the whole thing, we worked on every detail we could improve - the handling of the car and the traction - to make it like a proper car now. 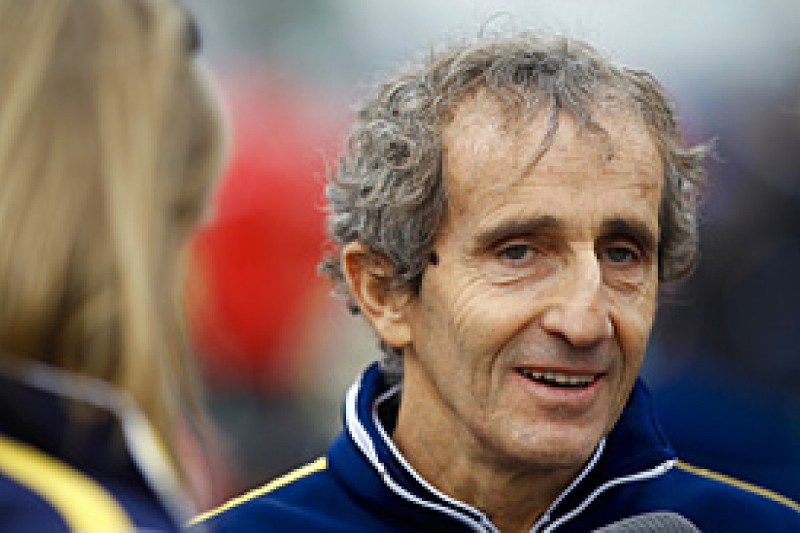 "We need to keep working in that direction. I don't expect this gap to come back in the next race."

Team co-founder and four-time Formula 1 world champion Alain Prost believes the team must continue to convert its early form into tangible results regardless of the negatives that brings.

"If you have the chance to win you shouldn't pass the opportunity," he told Autosport.

"Early in the season it brings you confidence and that's what you want.

"But we have to be careful. It's never good to show too much at the beginning.

"If you're behind you're maybe a little bit more relaxed. You have more pressure when you look good."