After leaving the World Endurance Championship's LMP1 class at the end of 2017 to join ABB FIA FE, Porsche is currently preparing for its debut in the electric championship in the 2019/20 season with its own Gen2 car.

Early discussions over the Gen3 era, which Autosport revealed has been pushed back by one year to the start of the 2022/23 season, have already begun.

When asked by Autosport if Porsche was already engaged in these talks and if there was any specific technology it wanted to be used on the new car, Huneke said: "We are involved in the Gen3 discussions.

"And of course together, with the FIA mainly, it's being discussed on the technical side.

"In terms of technology, it's not really that we want to see a certain technology.

"What we want is that [FE] still has the same set of targets and the same ambition in the technical regulations in the future. [That] it is centred about electric car technology and it needs to be running in the same direction. 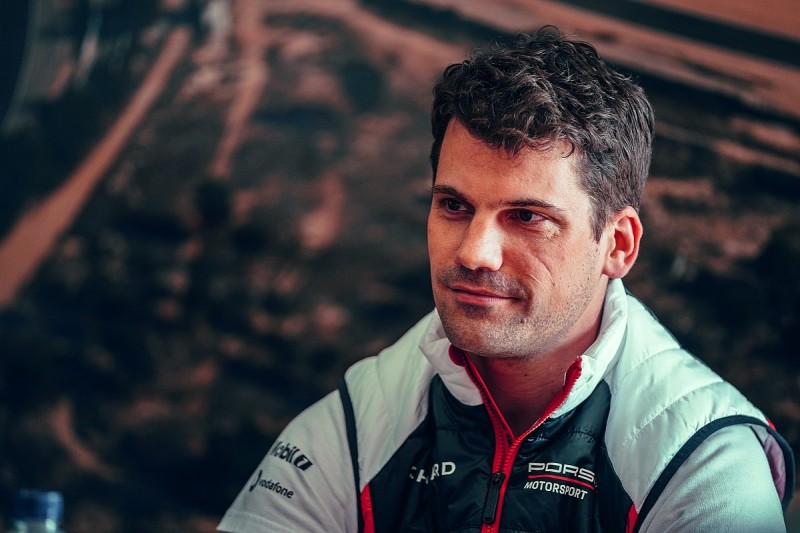 "It sort of goes hand in hand with what happens on the production car side.

"These are all things that we are happy to see. And that we also want to see in the future."

Huneke also said that opening up battery technology to free development by FE manufacturers - something the series originally planned to have happened for its third season in 2016/17 - is "a very tricky beast" regarding the future rules.

"One thing that is controversially discussed is battery technology," said Huneke, who was also the Porsche LMP1 team's technical leader.

"It's a very tricky beast because if you open that box, which can easily be a Pandora's Box, and somebody has the right technology [they are] are up and away.

"Then you potentially have a situation where one team or manufacturer or whatever is completely dominant.

"It's by far not guaranteed that you are this team. And the costs would be likely to explode.

"So that is something where we are in close discussion with the FIA to find the right direction for the future.

"But it's not something where we say 'we clearly want it this way or that way'."