Dr Martin Leach, chief of the NextEV Formula E team and a long-time automotive industry executive, has died at the age of 59

Leach was a co-founder of the NextEV electric car company that took charge of what had started out as Team China in the inaugural FE season.

A successful karter in his youth, he was best known for a long stint as a leading light at Ford, during which he rose to the position of president of its European arm.

He also had spells in top roles at Mazda, Maserati and LDV, as well as being involved in a bid to take over the Super Aguri Formula 1 team and then establishing his own consultancy firm Magma International.

Nelson Piquet Jr won the first FE title with NextEV in 2015 (pictured), and after a difficult championship defence the team had shown signs of a resurgence with a front row sweep for the opening round of the 2016/17 season in Hong Kong last month. 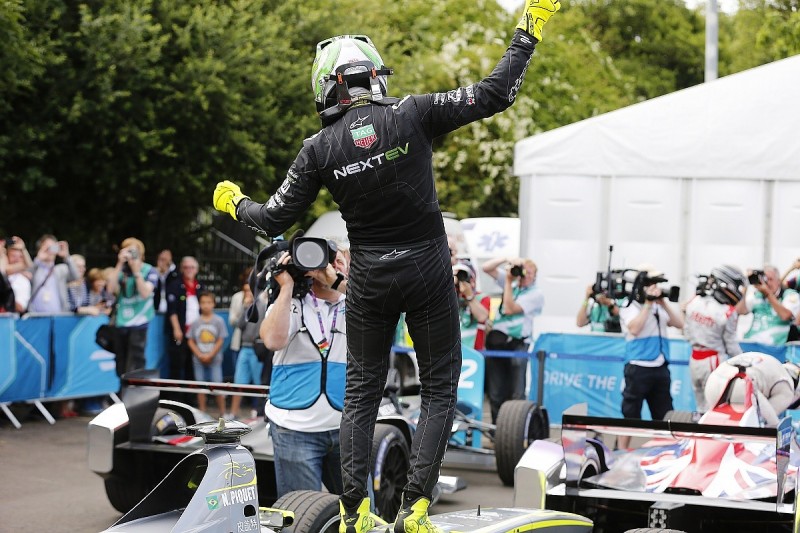 "With the deepest grief, I have to announce that we have lost a great friend, a leader and a founding member and co-president of NextEV, Dr Martin Leach, who left us today after fighting illness over the past few months," said Li.

"I came to know Martin in October 2014. I was impressed by his achievements in the industry, and I was deeply touched by his passion in sharing my vision of creating a totally new experience for automobile users.

"Since then, Martin had participated in every step of the NextEV journey.

"In the early days, Martin supported me in creating an excellent leadership team, shaping the company's value and defining our products, which set the foundation of NextEV.

"Martin continued to lead our performance programmes and, under his leadership, NextEV achieved the inaugural drivers' championship title in the FIA Formula E Championship and our supercar will be seen by the world soon.

"Martin is a true warrior and lived to the highest standard. Even during his last minutes, he was still caring about the progress of NextEV.

"I am honoured to have had Martin as a partner. His loss is a great loss to all of us, his legacy will stay forever with NextEV.

"His dedication and his vision will continue to inspire our people to create our history."