Dragon Penske Autosport’s drivers have explained why the Formula E team will not debut its new car for the Rome E-Prix, instead expecting it to arrive for Monaco in May.

The squad owned by Jay Penske opted not to start the 2021 campaign with a new car, instead preferring the second of three FIA powertrain homologation options.

That later homologation window came into effect as of 5 April, but Dragon has instead retained its Penske EV-4 machine for the Rome double-header this weekend - the race first to take place after the cut-off.

It is also expected to carry over the existing car for the two Valencia races later this month before finally debuting the EV-5 successor in time for the Monaco E-Prix on 8 May.

With no official communication made by the team, Dragon driver Sergio Sette Camara told Autosport: “They just chose to bring the old car.

“The reasons one might choose that are quite straightforward.

“You don't bring a car until you're 100% sure in its ability to improve in every single aspect.

“That might mean anything from something which is not done - reliability, performance. Also strategy.

“We've been instructed not to give details on exactly what it is, although I wanted to share it, it's nothing so big.”

After scoring fourth place in the second of the season-opening Riyadh night races last time out, Sette Camara reckoned the existing EV-4 would remain competitive. 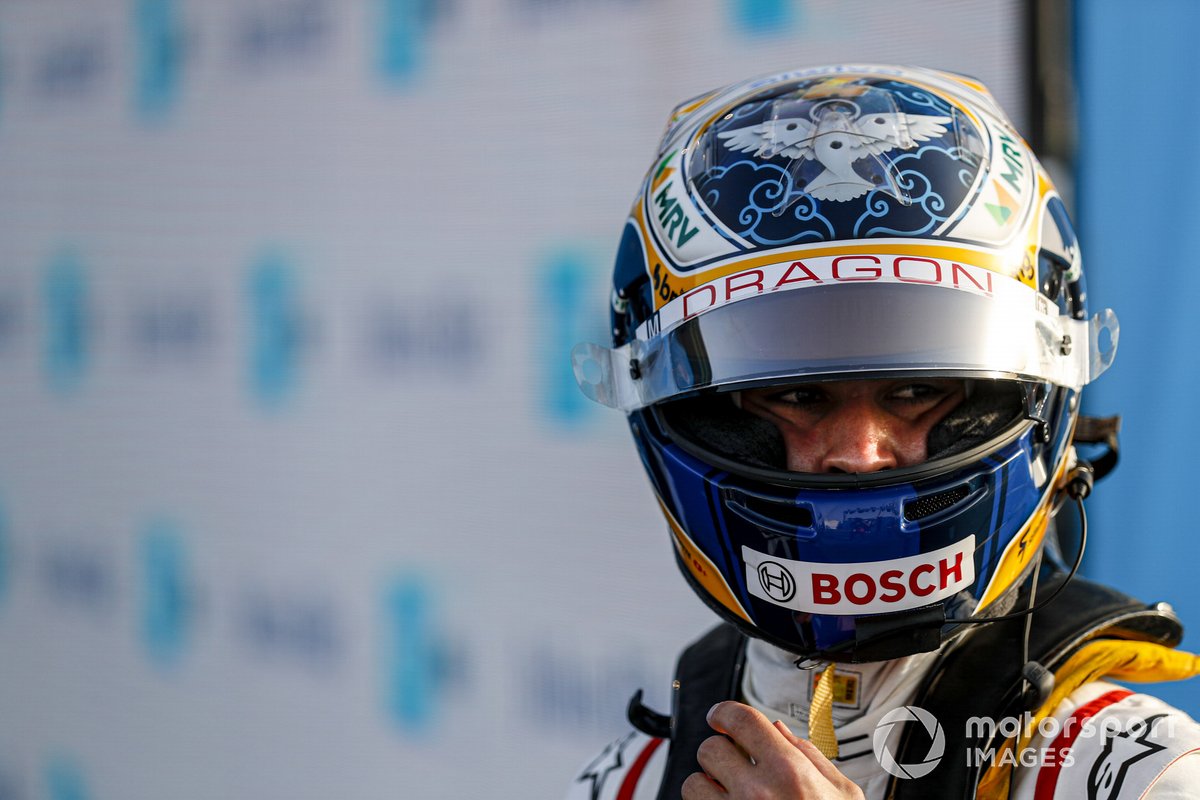 “It should be alright to do many races with this car.

“Sometimes it’s better to wait and get the good out of [the new car], because we're going to keep this for a long time.

“Even when the team is 100% sure the car is better, something can still happen.”

Muller told Autosport: “It was a team decision to stick with the old car here. I'll just take it.

“We've seen that it's not too bad in Riyadh. We know what we have, we know what to expect from it.

“It can also be a positive. And that's how I try to see it to just get the most out of the package I have.”

Dragon has signed a long-term engineering partnership with Bosch and alongside Penske’s commitment to the championship, the powertrain manufacturer team is expected to commit to the new Gen3 regulations.

Meanwhile, Nissan e.dams will run with its old powertrain in Rome due to parts supply issues resulting from the pandemic.

That leaves only reigning teams' champion DS Techeetah, of the three squads that opted for the later homologation window, to introduce its news E-Tense FE21 machine in time for Rome.