The remains of the Mercedes Formula E race team that is expected to continue in the series beyond the 2022 season is “investigating” a return with another “full fat” manufacturer.

While the Daimler board has decided that Mercedes will quit Formula E at the end of next season, which will only be its third as a works programme, key figures from the race team have been open in their desire to find new investment to continue in an independent guise.

In the announcement Mercedes made that finally confirmed its intention to follow Audi and BMW out the door, it revealed that the “team’s leadership group has begun exploring options for the team to continue competing in the series during the Gen3 era, including a potential sale to new owners.”

James added: “Although Mercedes-Benz has decided to leave, we recognise the value and power of Formula E; therefore, we will be exploring the best options for the team to continue competing beyond [the end of 2022].”

Speaking to Autosport, James had said that on the list of options to consider is for the race team to continue in legion with another manufacturer.

Through Wolff’s ongoing ties, this could be with a Mercedes-affiliated marque such as Aston Martin ahead of its delayed shift towards electrifying its road car line up.

James said: “Honestly speaking, we have a load of different scenarios that we're investigating at the moment.

“That will go all the way from being a full fat manufacturer competitor, as we are today, under one roof, so to speak, through to being a customer team in the future. 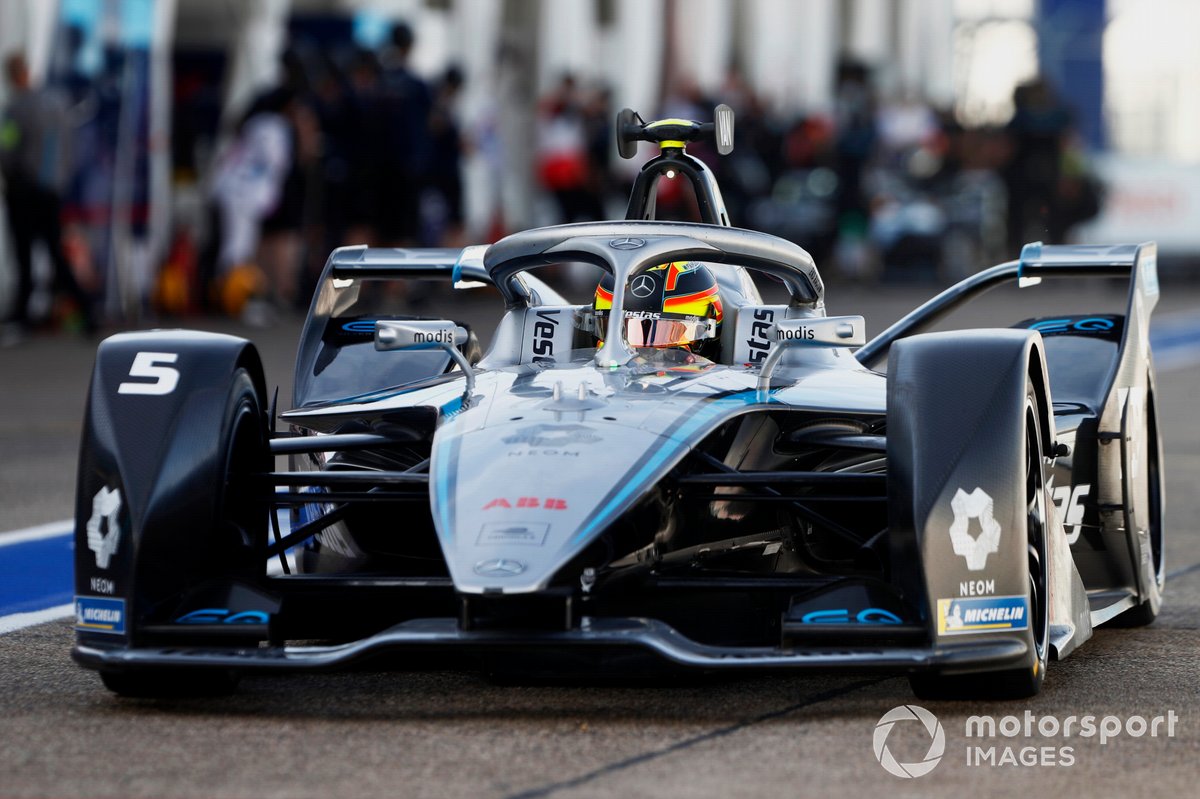 “There are different permutations of that in between those two extremes.

“We're keeping all options open at the moment.

“But I wouldn't rule anything out.

The Formula E rules necessitate that if an independent team approaches another manufacturer, such as Jaguar, and requests a customer powertrain, that application has to be accepted.

James continued: “The way that the series is structured, it allows that to happen.

“That's a positive thing, because it gives as much flexibility as possible for the different entities that are involved.”

James also confirmed that the plan to move the vast majority of the Formula E team’s operations to Brackley was still going ahead in time for next season, despite Mercedes announcing its departure.

“The intention was always to shift the majority of operations over to Brackley.

“The key centres, the key focus will be in Brackley and in Brixworth still. That's all happening.

"I've been with Mercedes for 16 years, and I've never known the board to be anything other than strategic in their decision.

“What I mean by that is looking mid to long term.”