The 11-time Formula 1 race winner lined up fourth on the grid but dropped a place to Oliver Turvey after a sluggish launch before eventually dropping to ninth in the O'Higgins Park race.

He then lost out to his Venturi stablemate on lap 15 when Mortara activated the increased power 235kW attack mode and sent a late lunge down the inside of Massa at the Turn 10 right-handed hairpin.

It forced both drivers to miss the apex as the left-rear of Mortara's car hit the front right of Massa's, which knocked the steering wheel out of Massa's hands and required him to slow to a crawl as he tried to apply enough lock to avoid hitting the wall on the exit.

When asked if he thought his Venturi team should have reacted to the internal battle, Massa told Autosport: "To be honest, I had so many surprises during the race today and it is one of them. 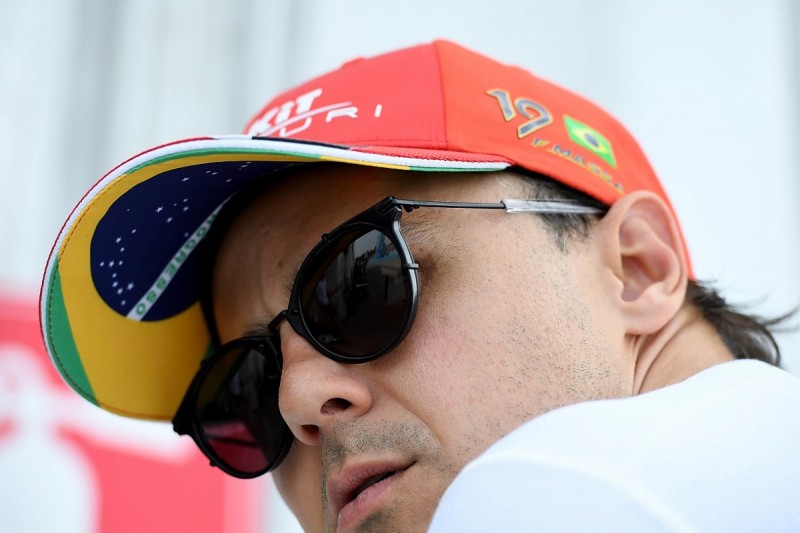 "It is maybe one of the worst that I had because I lost a lot of space to positions.

"Definitely we need to work more efficient as a team, and I'm sure this will happen.

"Otherwise, I mean, this is not really good for us when thinking about the points and everything."

As a result of the scrap, Massa lost another two positions to the DS Techeetahs of Antonio Felix da Costa and reigning champion Jean-Eric Vergne.

Former Ferrari and Williams driver Massa could then be seen gesticulating from his cockpit to Mortara, who later retired on lap 29 with front-right suspension damage after a collision with da Costa.

Mortara told Autosport: "[I wished the team had stepped in sooner] because in the end it is costing both guys actual lap time.

"That was not really good and I think that we need to be a bit more careful in that aspect especially, because like so often, I had the attack mode and we should have helped each other.

"[It was] a frustrating end of the day, and we just need to try to understand where we were, why we were competitive, when we were not and really try to improve."

Venturi team principal Susie Wolff, who worked with Massa in F1 in her role as Williams' development driver, said: "Santiago will go down as a race of what could have been.

"A number of incidents on track compounded what was a tricky race for us.

"It's a shame we couldn't maximise performance when it counted today."

Podcast: A last lap pass and temperature drama in Chile