The possibility of Maserati entering Formula E is still being explored, even though the company is yet to make formal contact with the series

Maserati is owned by Fiat Chrysler Automobiles, which has been expressing its interest in FE since its CEO Sergio Marchionne revealed Ferrari had discussed whether it needed to enter the electric single-seater series.

Marchionne went as far as declaring that Ferrari "need to be involved in Formula E" in March this year, then softened that stance a few months later when he claimed any Fiat FE entry would not be with the Ferrari name.

FCA's other manufacturers include Alfa Romeo, Maserati, Fiat, Dodge and Chrysler, and Maserati has emerged as the clear favourite should the company step up its interest.

It strengthened its position in Formula 1 for next season by tying up Alfa Romeo with the Sauber team, which uses Ferrari engines.

Autosport understands that rumours linking Maserati to F1 in a similar arrangement with the Haas team are wide of the mark, but a Maserati FE programme is possible. 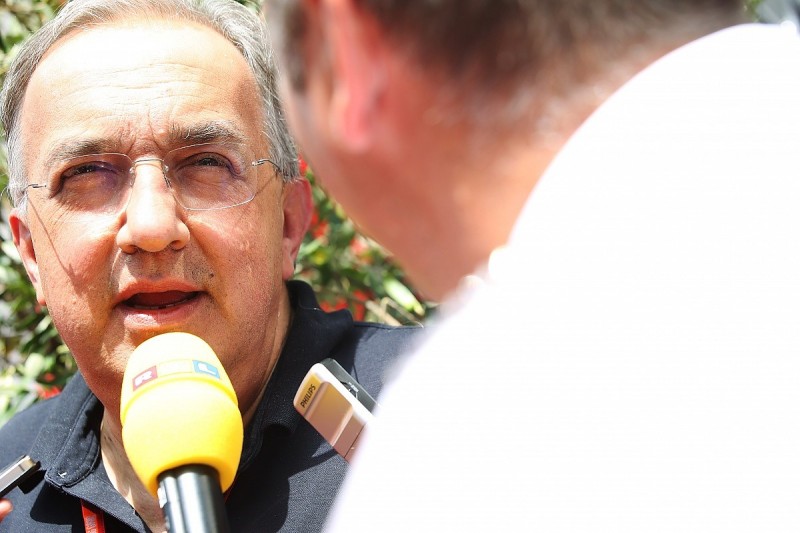 Marchionne was asked at the Alfa-Sauber launch about Maserati and FE, and replied: "We observe, we're looking at it."

It is understood that FCA has not made formal contact with FE, and series CEO Alejandro Agag's message remains the same: "I haven't spoken to Mr Marchionne but would naturally welcome his group into Formula E whenever the time becomes right for them."

The series will not go beyond that number, which means any Maserati entry would need to be in conjunction with one of the current participants.

Techeetah and Dragon Racing are the only teams not presently linked to a manufacturer - although Techeetah may take over from Virgin Racing as the DS works team, it would still leave only two available independent outfits.

How Formula E has avoided a fatal mistake