The team ran a fan design for the first time last season, using Adria Haro Jorba's livery for the entire 2016/17 campaign, in which Mahindra claimed its breakthrough FE win with Felix Rosenqvist in Berlin.

The contest has now been relaunched for Mahindra's M4Electro, which ran in public at the Goodwood Festival of Speed earlier this year in the 2016/17 livery. 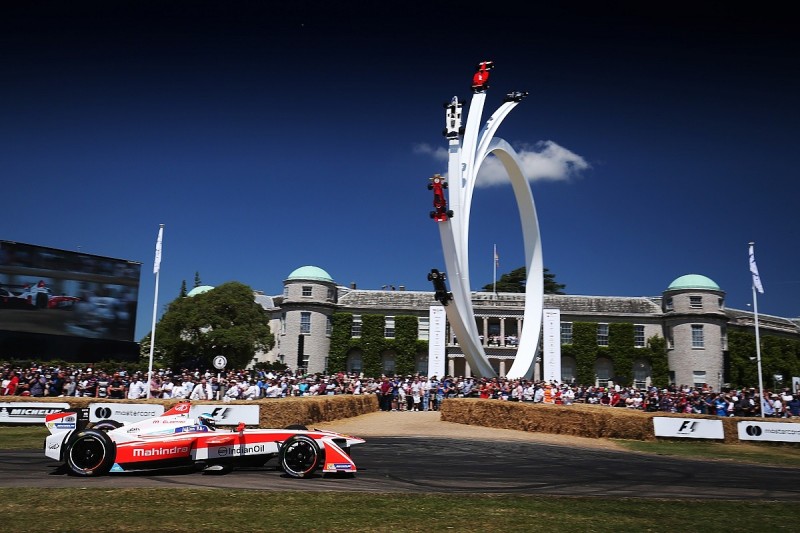 In addition to Mahindra running the livery, the winner will spend a day with the chief designer at the Pininfarina design studio in Turin.

Team principal Dilbagh Gill said Mahindra was determined to continue to engage with its fans, which the marque refers to as 'passioneers'.

"The enthusiasm of our passioneers during previous #DrivenbyDesign contests encouraged us to give them yet another opportunity to showcase their design flair and creativity," he said.

"The entire Mahindra Racing team can't wait to see what they come up with for the livery our new M4Electro race car."

Entries must be lodged via www.drivenbydesign.mahindrafe.com and the deadline for submissions is 10am UTC on September 18.