Mahindra Formula E principal and CEO Dilbagh Gill will leave the team he has headed up since the championship's very first race in 2014.

One of Formula E's original founding teams, Mahindra installed Gill as its team principal for the 2014-15 season ahead of the inaugural race in Beijing.

Since then, Gill has overseen all five victories at the team across its eight seasons in the championship - with Alex Lynn's victory at the 2021 London E-Prix its most recent triumph.

The team has twice collected victories in Marrakech, with Felix Rosenqvist winning there in 2017-18 and Jerome d'Ambrosio taking the spoils in 2018-19 - with Gill an effervescent presence in the Mahindra garage and wearing a fez on both occasions to celebrate.

After 100 races in charge of the team, Gill has now departed ahead of the incoming 2022-23 season as Mahindra prepares for the entrance of the Gen3 regulations.

In a statement written on social media, Mahindra thanked Gill for his time at the team and wished him the best for his future endeavours.

"Mahindra Racing would like to thank Dilbagh Gill for his contribution, hard work and loyalty. After nine years in the role of CEO and Team Principal of our Formula E team, overseeing 100 races, 5 race wins and 23 podiums, Dilbagh is moving on," read a tweet from the team.

"We wish him all the best for his future challenges - he will always be a part of our electric story." 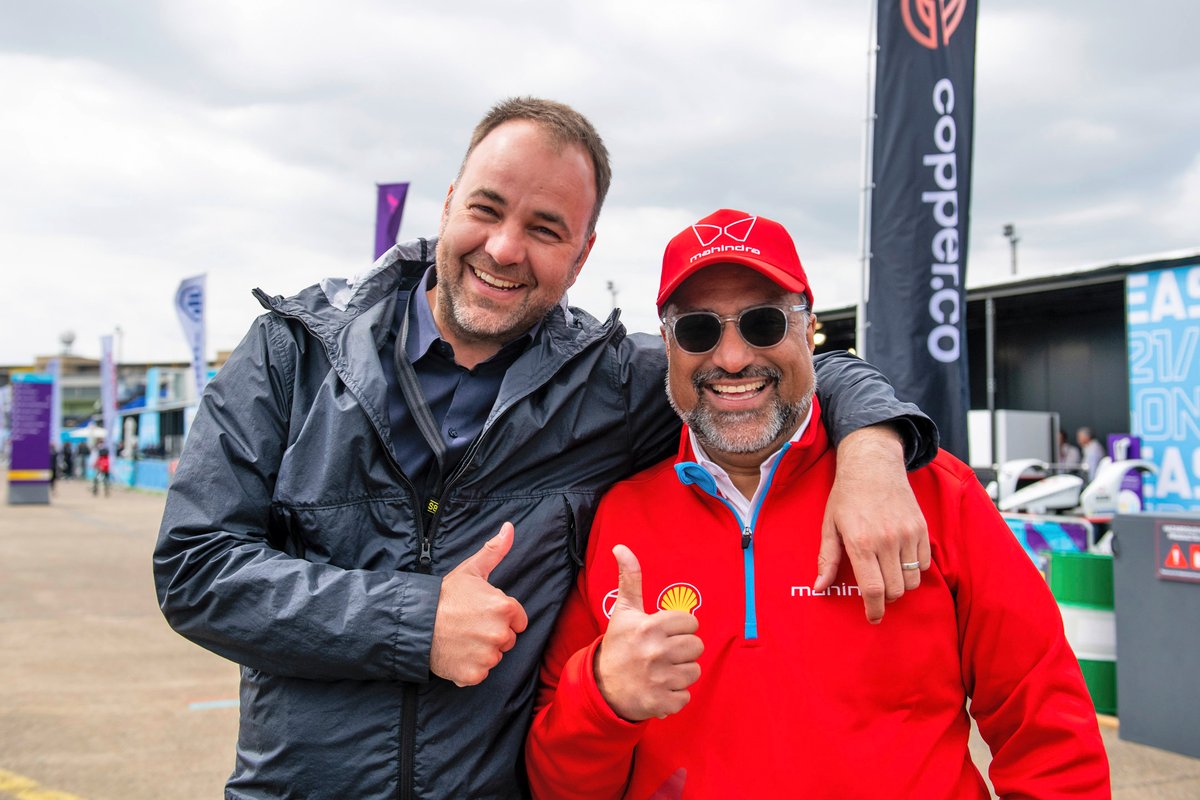 Photo by: Abt Sportsline

Gill had recently sewn up a deal with the returning Abt Formula E team for Mahindra to supply its powertrains, as the German team makes its way back into the championship having previously run Audi's works team.

Mahindra also debuted its Gen3 car in the public eye at this year's Goodwood Festival of Speed, pedalled by development driver and brand ambassador Nick Heidfeld.

In preparation for the 2022-23 season, Mahindra signed 2016-17 champion Lucas di Grassi to partner Oliver Rowland at the team, following the departure of Alexander Sims.

Sims, who combined his Mahindra outings with appearances for Corvette Racing in GT racing, this week penned a deal to return to British GT with Century Motorsport for the final two rounds of the season.