Ex-Williams Formula 1 development driver Lynn joined DS Virgin earlier this year as its reserve driver and made his FE debut in New York when Lopez had to miss the double-header because of his Toyota LMP1 commitments.

Lynn claimed pole for his debut but retired from both races, and now steps up to a race seat on a "multi-year" deal that will pair him with Sam Bird, who remains with DS Virgin for a fourth season.

"I am over the moon at being promoted to a full-time drive with the DS Virgin Racing Formula E team," said Lynn.

"Having worked very closely with them since January, it has been a genuine pleasure to learn from such a fantastic group of high quality engineers and to integrate myself into their set-up.

"I would specifically like to thank [team principal] Alex Tai for not only giving me the chance to make my series debut in New York, but for subsequently promoting me to this full-time race seat.

"I intend to fully repay everyone's faith in me on track next season."

Bird has won five races with DS Virgin, and is the only driver other than title winners Sebastien Buemi and Lucas di Grassi to be victorious in each FE season.

He finished fourth in the drivers' championship last season, and took a rare FE double in the pair of New York races.

"Last season saw us take some big steps forward in terms of pace and energy management - as our double victory in New York showed - and I know the team has been working hard on maintaining this competitive edge," said Bird.

"I'm looking forward to further success in season four and to be partnering with Alex who will no doubt prove to be a real asset to the team."

Lopez may miss out on FE drive 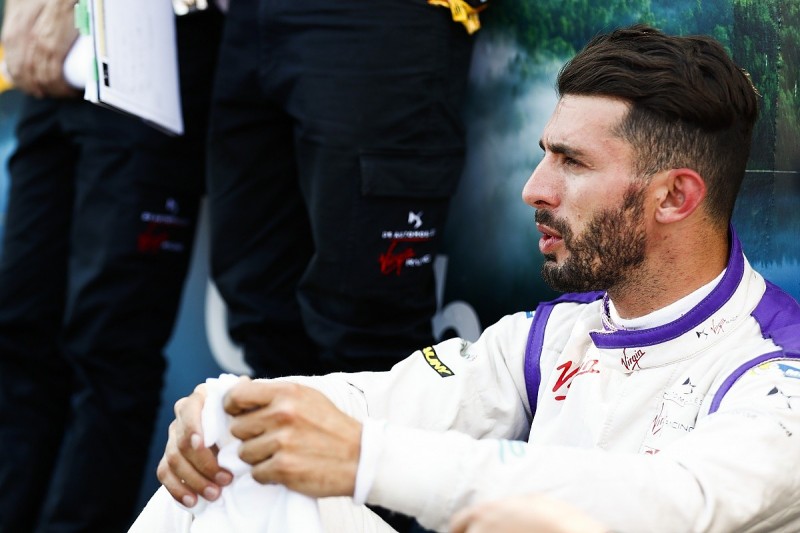 Lynn's promotion to a full-time race seat means Lopez may have to spend the next FE season on the sidelines.

Lopez scored two podiums in a rapid but erratic rookie campaign, and a report in the Argentine's home country last weekend alleged a breakdown in Lopez's relationship with Tai.

Though Lopez has previously indicated a desire to stay in the series, only a handful of seats are understood to still be available and those options are with non-race-winning teams like Venturi and Andretti.

Lopez's World Endurance Championship programme beyond the end of 2017 is also uncertain, with his LMP1 employer Toyota yet to commit its stay in the wake of that series' only other manufacturer Porsche withdrawing at the end of the year.