After a string of mechanical problems meant he failed to score in the first four races of 2017/18, di Grassi eventually clinched second place in the drivers' championship after taking seven consecutive podium finishes, with wins in Zurich and New York.

Di Grassi reckoned that his season four driving was "better" than when he took the title in 2016/17, and credited Abt, who recorded his best FE championship finish with fifth and matched his team-mate's win tally with victories in Mexico City and Berlin, for making a step that helped him to up his game.

"[Season four was better because] it was more experience, getting better," di Grassi told Autosport. "Daniel did a better season so was also pushing me a little bit more.

"The car could [also] be pushed a little bit further, so I'm super happy."

Di Grassi's late-season run of form means that he finishes FE's Gen1 era with more points and podiums than any other driver, including long-time rival Sebastien Buemi, who has the most FE wins with 12. 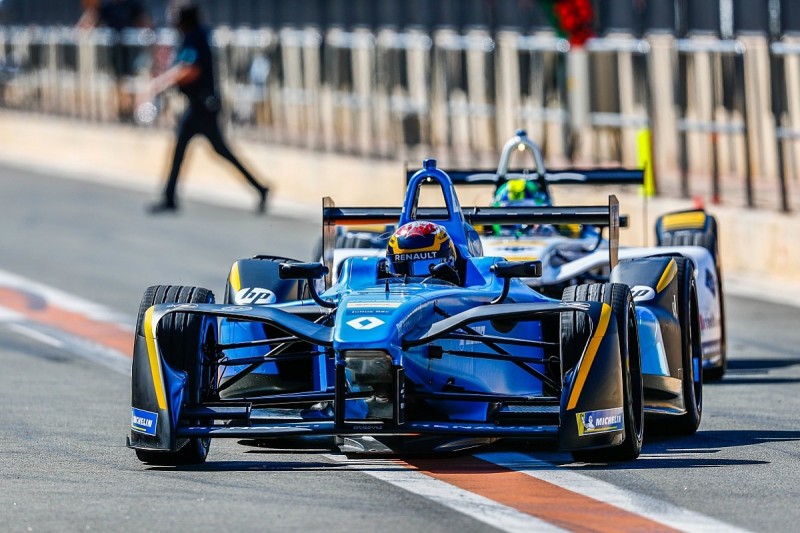 When asked for his thoughts on the Gen1 era and the new car that the series will use from season five, di Grassi outlined his belief that the championship will thrive in the coming years due to the close level of competition throughout the grid.

"I'm happy to have scored the most in these first four years of Formula E, this first generation car - the most podiums, having won a title," he said.

"Everybody that won a title deserved to win it. I think it has been a good four years."

"I adapted well to the category and what I like about Formula E is [that it's] very driver dependent.

"So I'm really looking forward to the next four years."