Andre Lotterer will remain in Formula E for the 2022-23 season with Avalanche Andretti, replacing the outbound Oliver Askew at the team after leaving Porsche.

Named as one of the drivers of Porsche's upcoming LMDh project, Lotterer looked set to depart Formula E as the German manufacturer initially stated that his focus would be on competing in endurance racing.

Porsche since signed Antonio Felix da Costa to replace him for the start of the Gen3 era, as Pascal Wehrlein remains at Porsche for a third season.

But Lotterer had harboured ambitions of remaining in Formula E, telling Autosport earlier this year that he thoroughly enjoys racing in the category.

Andretti signed a deal with Porsche to take on the Stuttgart giant's powertrains, thus offering Lotterer a reprieve at Askew's expense. The American squad had previously announced its retention of Jake Dennis at the team on a multi-year basis.

"I’m excited to be joining Avalanche Andretti FE for Season 9 and the start of the Gen3 era," said Lotterer.

"Working together with Jake will be a great combination to continue to push the team to the front of the field in Formula E.” 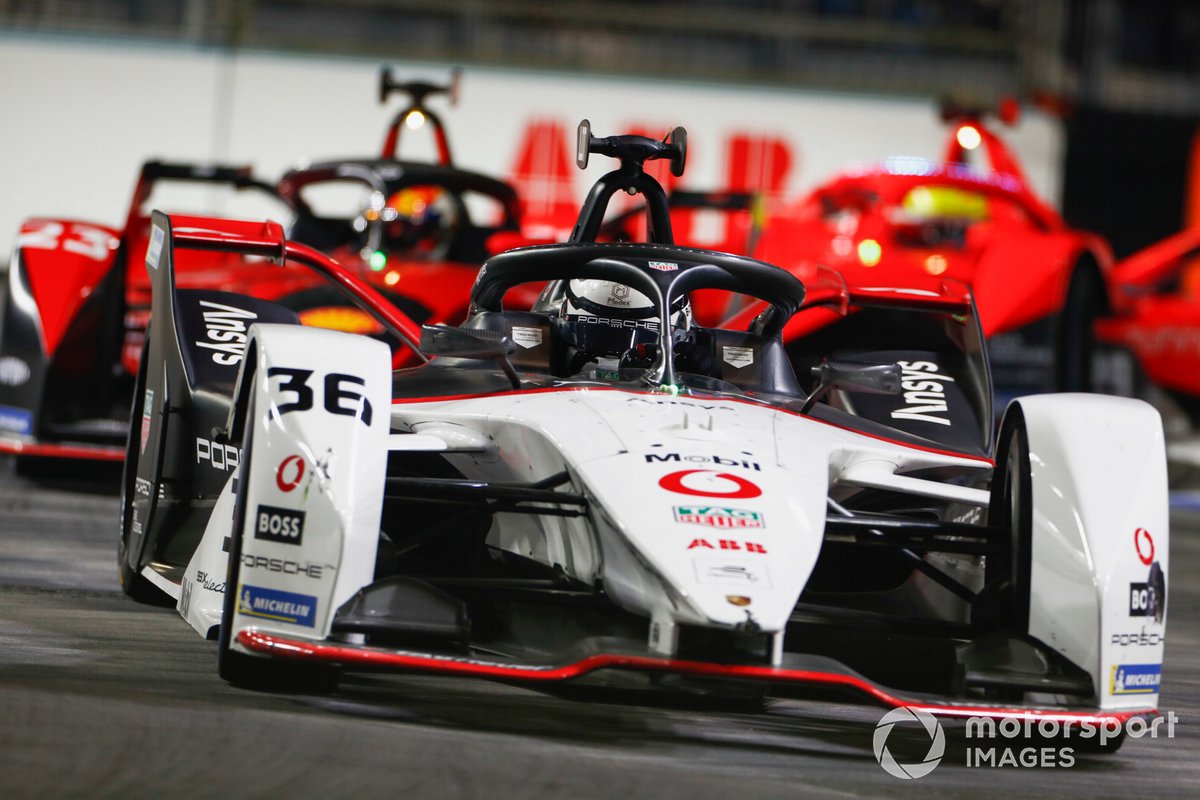 Lotterer will dovetail his duties with Porsche's LMDh project, which is in partnership with another American giant in Team Penske, with his Formula E duties at Andretti.

Team owner Michael Andretti says Lotterer's signing would form a "competitive and exciting" pairing with Dennis, as the team hopes to continue its movement towards the front of the grid on a regular basis.

"We’re always building to be at the front of each series we compete in," said Andretti.

"Andre is bringing a wealth of experience to Avalanche Andretti and is another step in creating a team that can challenge for wins and the world championship.

"We are looking forward to him joining alongside Jake to create a competitive and exciting line up."

Lotterer brings five years of experience racing in Formula E, racing for Techeetah at the start of his time in the championship before realigning with Porsche for its first stab at the series in 2019-20.

The German has yet to secure a win across his time in the series, but has been close on multiple occasions - particularly in Porsche's dominance of the Mexico City E-Prix last season in which Wehrlein won.

Askew meanwhile looks set to depart Formula E entirely after losing his Andretti drive, the American having struggled in the first three quarters of the season to make an impression.

Although the Floridian claimed a fourth and fifth at London and Seoul respectively having enjoyed an upturn in form, it was not enough for him to earn a second season.