Andre Lotterer will vacate his Porsche Formula E race seat at the end of this season after the announcement that he is joining the German manufacturer’s LMDh sportscar squad.

Porsche Motorsport boss Thomas Laudenbach confirmed a widely-predicted move at Friday’s announcement of the latest batch of drivers for the marque’s twin assaults on the World Endurance Championship and the IMSA SportsCar Championship in 2023 with a car now christened the 963.

Laudenbach ruled out a dual programme for Lotterer in sportscars and FE, while stressing that the three-time Le Mans 24 Hours winner is likely to have an on-going role with Porsche in the FIA’s electric-vehicle series.

“Andre is not going to be doing FE in our team,” Laudenbach told Autosport.

“But there is a difference between racing and having some kind of of other role.

“He obviously has many years of experience in FE, so it would be stupid not to use that experience.”

Laudenbach explained that Lotterer’s LMP1 experience at Audi, where they worked together, and then Porsche made what he billed as a joint decision an obvious one.

“Andre has a lot of experience in prototype racing that will be beneficial to us, so in the end we decided together that he is going to move to the LMDh programme,” he explained. 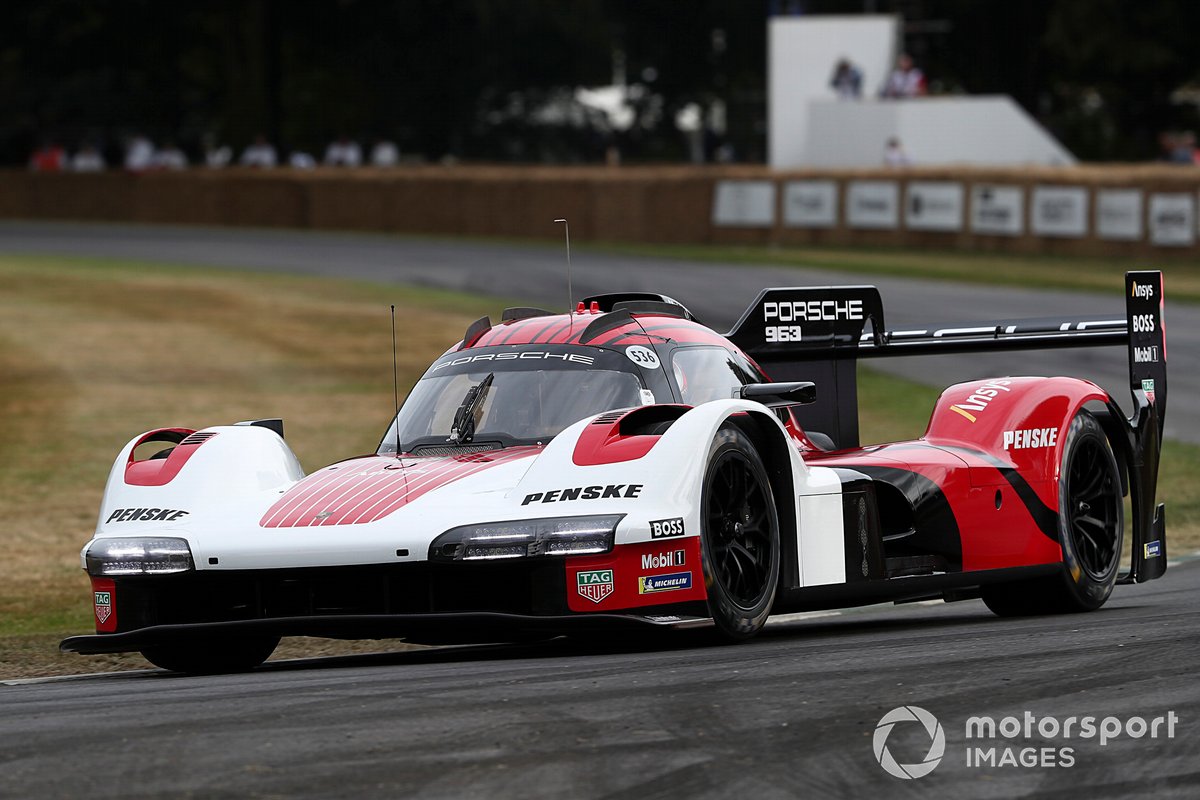 Lotterer revealed that he had pushed for a seat in the LMDh, though he said that the decision to leave FE was a difficult one.

“There was a big wish on my side to be back in endurance racing, but it wasn’t an easy decision,” he told Autosport.

“FE is very interesting and very competitive, and I am enjoying it a lot.

“I sat down with Porsche and looked at the options, and I think together we took a nice decision.”

Lotterer outlined a strong desire to add to his tally of Le Mans victories with Porsche.

“I have been lucky enough to win it three times, and it is definitely on my list to do more and make even more history - to do it with Porsche would be amazing,” he said.

Porsche has yet to reveal how the eight drivers announced so far will be divided up across the two arms of the Porsche Penske Motorsport factory squad in the WEC and IMSA.

It is likely that only the full-time WEC drivers will be at Le Mans next year; Porsche has suggested that it will be too early in the LMDh programme to bring over the IMSA squad to create a four-car factory assault at the French enduro. 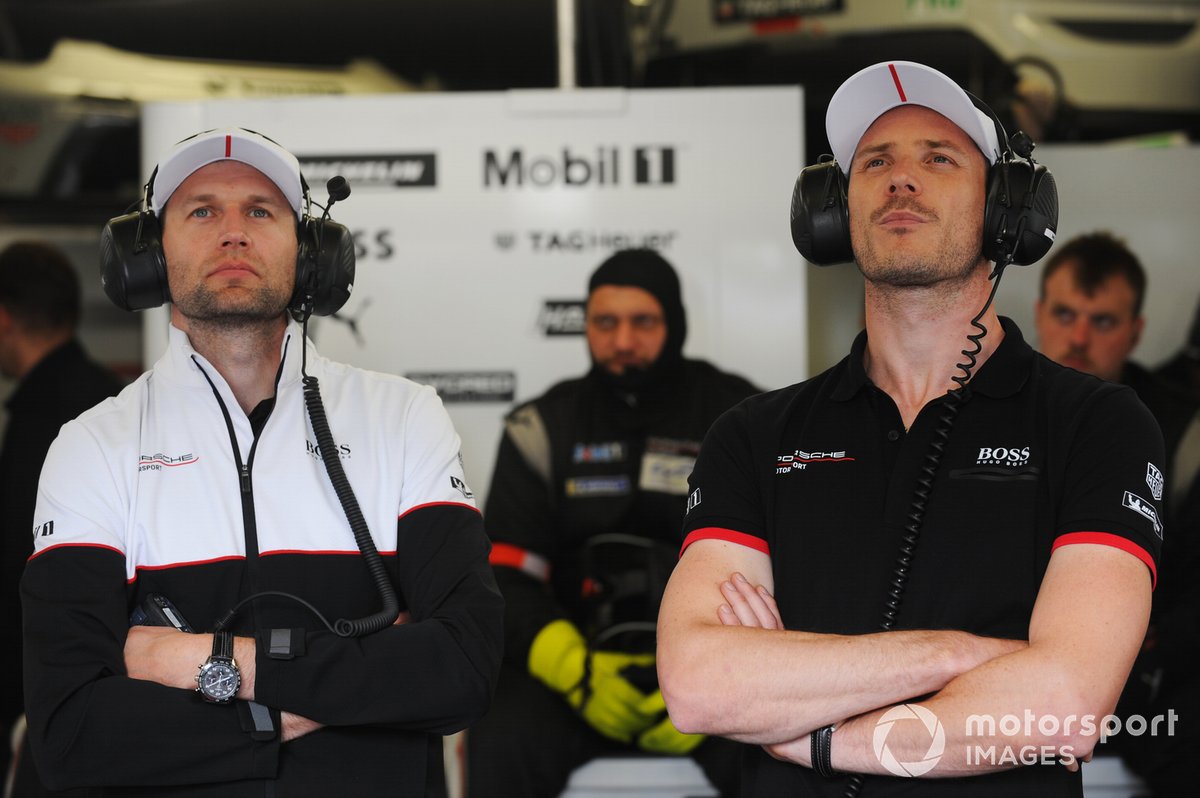 Estre and Christensen will move across from Porsche's WEC GTE Pro lineup, but it hasn't been decided who will race in WEC and who will go to IMSA

The announcement of Lotterer together with Kevin Estre, Michael Christensen, Laurens Vanthoor, Matt Campbell and Mathieu Jaminet at the Goodwood Festival of Speed on Friday means there now appear to be two vacancies in the four factory 963s next season.

PPM has said that it expects to go into the 2023 season with a core of 10 full-time drivers, six in WEC and four in IMSA.

Laudenbach insisted that the decisions on the remaining seats have not been taken.

“We have some ideas and we have had some talks, but it is not decided yet,” he said.

He also refused to be drawn on a replacement for Lotterer in the FE squad and wouldn’t confirm that Pascal Wehrlein would be staying with the team for a third season.

“We have’t disclosed our line-up for next season; we will do it at a later stage,” he said.