The takeover of Formula 1 by the Liberty Media Corporation will be positive for the Formula E Championship, according to series boss Alejandro Agag

Liberty Media is part of the business empire controlled by US cable TV mogul John Malone that also includes Liberty Global and Discovery Communications, which together have the largest shareholding in Formula E.

"It can only be positive, because we are now part of the same family," Agag told Autosport.

Asked if the F1 takeover might diminish the Liberty group's commitment to Formula E, Agag said: "Not at all. We are Liberty Global and F1 is Liberty Media, so we are different parts of the family."

Agag added that the appointment for Chase Carey as chairman of the Formula One Group would be beneficial for motorsport as a whole.

"I know Chase from the past and it is a luxury for motorsport to have someone like him involved," he explained.

UK-based Liberty Global, which owns Virgin Media, and Discovery Communications, which controls the Eurosport TV channel, stepped in to take a major shareholding in Formula E Holdings in March 2015 at a time when the series was facing major cash-flow problems. 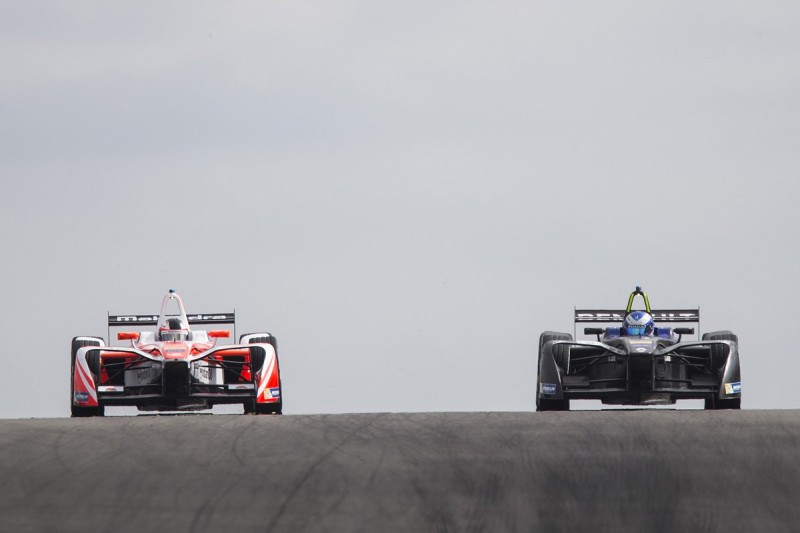